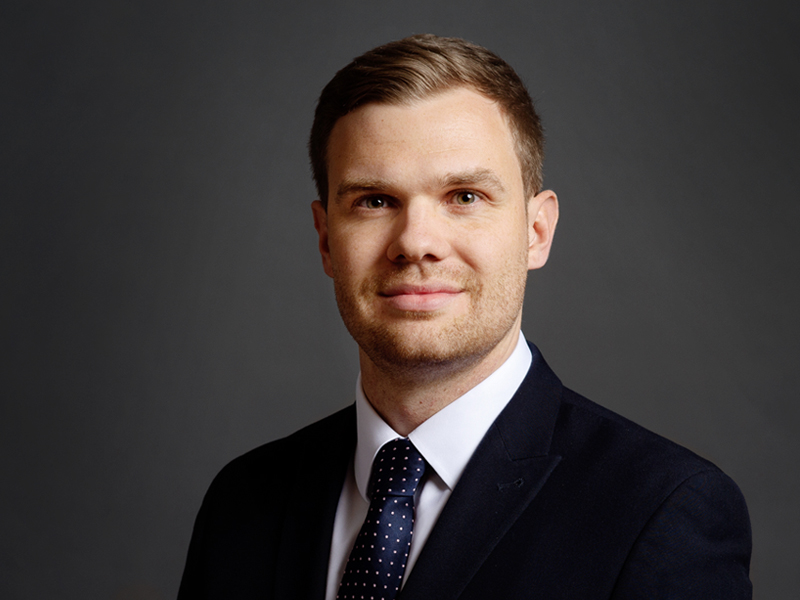 With the Brexit transition period for the UK having ended on 31 December 2020, there has understandably been a focus on VAT and direct taxation implications for businesses. However, there have also been impacts on audit exemption for entities with cross-border relationships within their group.

These impacts have arisen due to amendments in certain aspects of Company Law, particularly those referring to companies whose parent undertaking is established under the law of an EEA State. This article summarises some of these key updates to audit exemption, whilst also highlighting certain changes to group reporting.

Under section 475 of The Companies Act 2006 (CA 2006) a company’s annual accounts are required to be audited unless the company is exempt based on any of the following criteria:

The size criteria for small companies and groups has not been impacted by Brexit, however there have been revisions to section 384 CA 2006 regarding exclusions from the small companies’ regime.

As a reminder, a company is excluded from the small companies’ regime at any time during the financial year it was:

A group is ineligible, and as a result cannot qualify as small, if at any time within the financial year any of its members include:

For accounting periods commencing on or after 31 December 2020, references to ‘regulated market in an EEA State’ has changed to refer to ‘UK regulated market’.

As a result, any small companies included as part of a larger group which includes an entity listed on a regulated market in an EEA state are no longer excluded from the small company regime for the purposes of their UK reporting solely on this basis, and can now qualify as small.

Section 479A CA 2006 allows a subsidiary of an EEA parent to take the exemption from audit if:

For accounting periods commencing on or after 31 December 2020, the audit exemption under S479A can only be taken if it is a UK parent preparing the consolidated, audited accounts and providing the guarantee.

The Companies Act provides the following exemptions for parent companies to not prepare consolidated accounts if:

There are no practical Brexit implications on the exemption to prepare group accounts. The terms “EEA” and “non-EEA” in Sections 400 and 401 have been updated to “UK” and “non-UK” respectively.

A dormant subsidiary company will only be exempt from preparing and filing accounts for accounting periods commencing on or after 31 December 2020 if they have a guarantee from a UK parent entity (rather than in an EEA state) and satisfy the other criteria under section 394A.

For further support and advice, or to find out about our audit services, visit our audit page here.