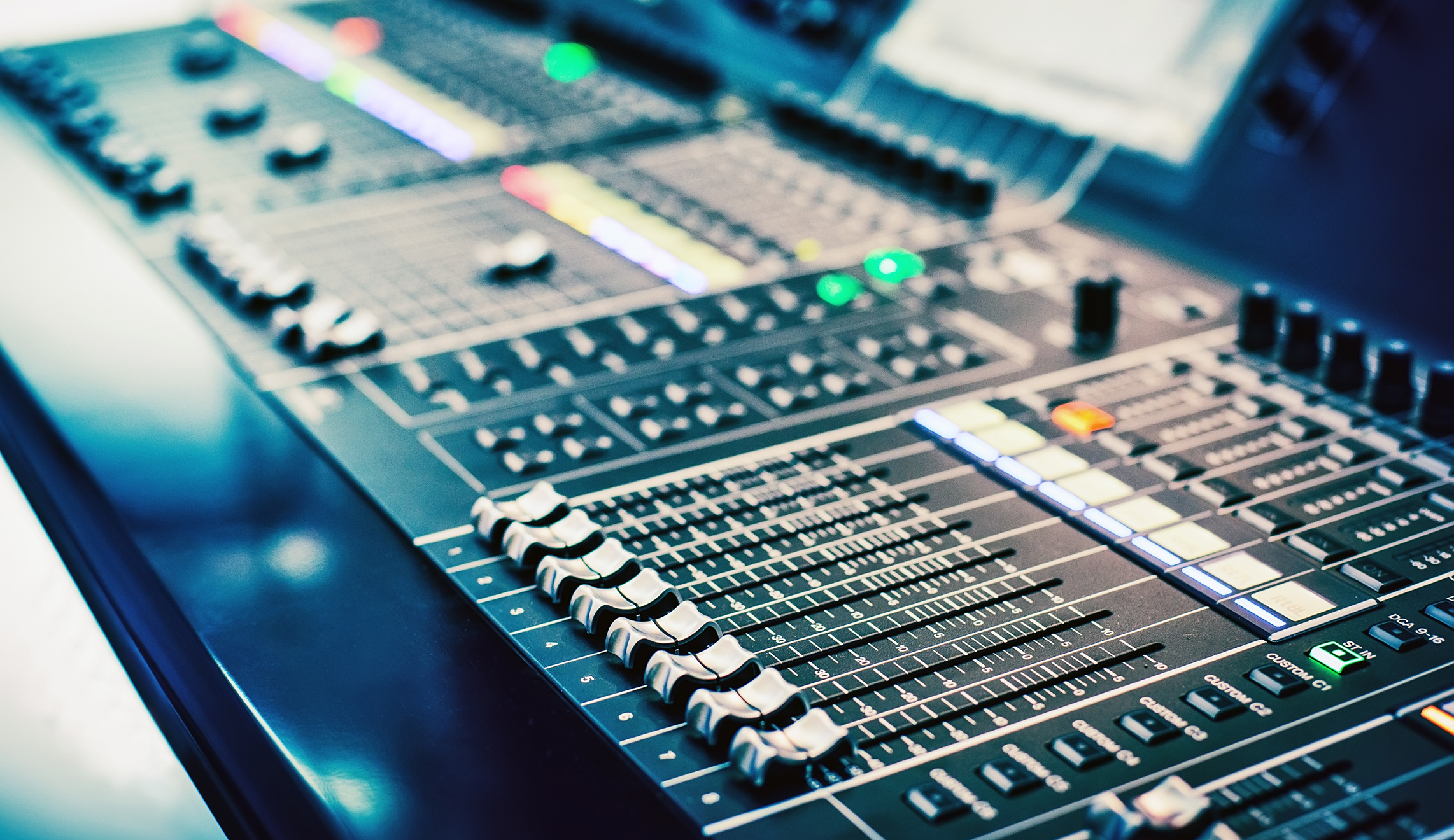 It is a pleasure working with a firm that inspires confidence, that is reliable and that really values the relationship with their clients. They are a set of people who are friendly, and who will not just find the answers, but also analyse them.

How we helped a leading music production company to restructure following a shareholder dispute.

De Wolfe Music is a music production company that was established in 1909 and is now considered one of the largest independent music libraries in the world.

They have over 90,000 music tracks online, recordings from the 1930s and a catalogue of copyrights that go back over 100 years.

The company also owned a recording studio in Angel, Islington where notable artists such as Adele, Sam Smith and Florence and the Machine have recorded and many prestigious television programmes such as The Blue Planet and Downton Abbey.

De Wolfe approached Gerald Edelman for advice in connection with a proposed buy-out of certain shareholders.

A transaction was agreed in which the consideration to be paid by the company on the buy-back of shares was to be discharged, in part by transferring ownership of the recording studio in Angel and in part by a cash payment to the outgoing shareholders.

De Wolfe sought advice on the best way to structure the exit along with assistance on requirements to obtain funding from the bank to support the next stage of the company’s development.

How we supported the restructure

Our tax and corporate finance teams were heavily involved in advising on the most tax and strategically efficient ways to structure the transaction from the perspective of the client. This included changing the ownership and group structure of the companies significantly.

The Gerald Edelman corporate finance team devised the buy-out structure and advised on finance for the transaction. This involved the preparation of normalised historic financials for the group and forecast earnings, cash flows and balance sheets for the group, as well as holding various meetings with the group’s bankers to present and discuss this information.

Our tax team was focussed on ensuring that the transaction was carried out in the most tax-efficient way possible, which involved liaising regularly with the directors, the group’s solicitors and HMRC, and included ensuring that pre-approval was obtained prior to the transaction completion date.

The restructuring of the group has been carried out and agreed with HMRC. This has enabled the buy-out transaction to be completed successfully with the remaining shareholders continuing to play an integral role in the future of the business.

“The team I have worked with have been excellent! They have dealt with audit and tax matters in a highly professional and responsive way and have been exceptional at guiding me through a very tricky company restructure with great success.

It is a pleasure working with a firm that inspires confidence, that is reliable and that really values the relationship with their clients. They are a set of people who are friendly, and who will not just find the answers, but also analyse them.

Gerald Edelman, a company that can actually make accounting interesting!”