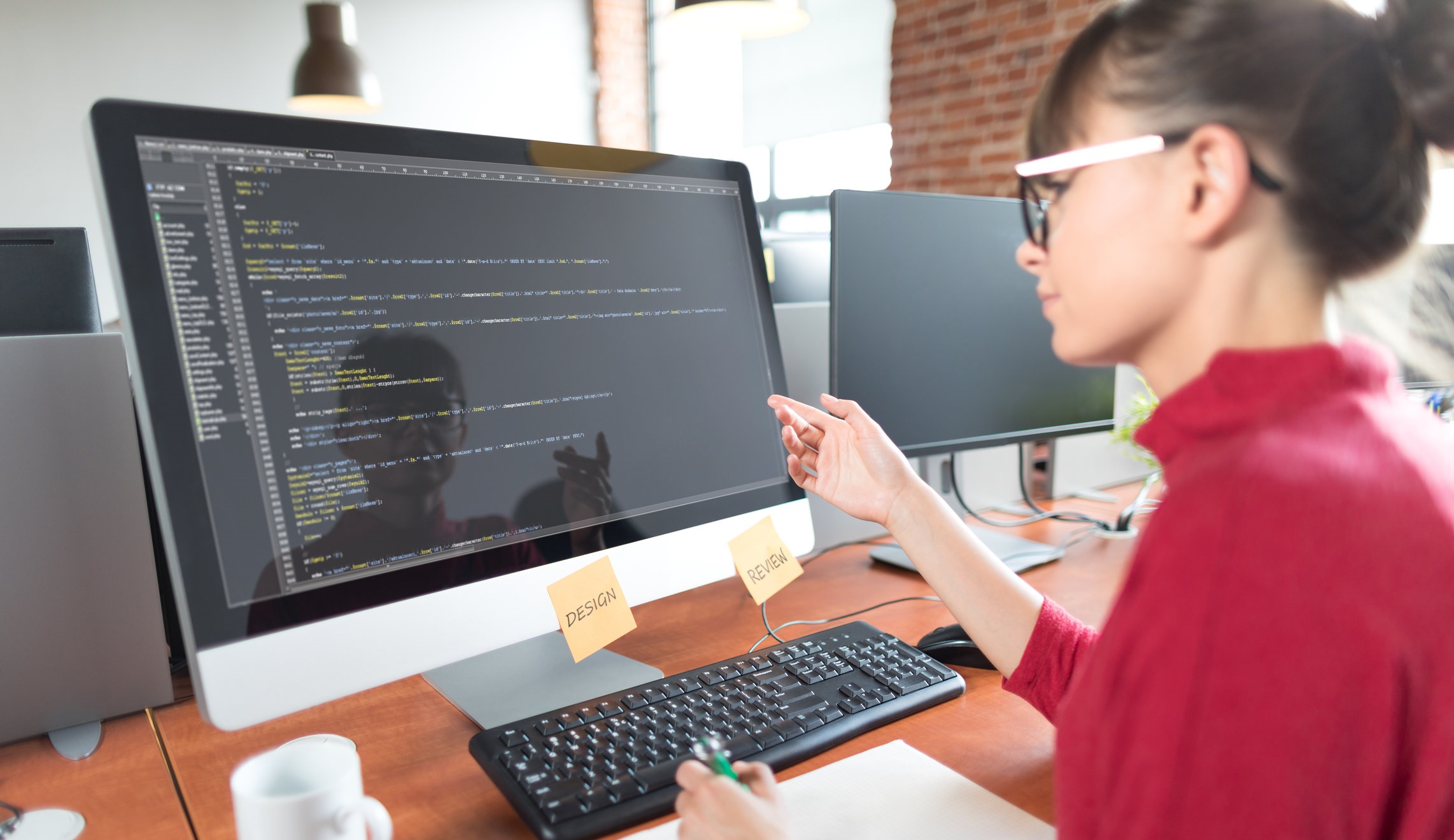 "History is made by people; it is made up of the events and inventions of people..."

"...The history of computing is especially affected by the visions of a few people. These people believe strongly in the significant technological changes that are possible. They strive to understand how computational and communications power can be made accessible to people in scientific laboratories, professional offices, hospitals, schools, and homes."*

It would be hard to imagine the modern world without computers. Humans have been calculating for millennia, and the discovery of mathematics coupled with the advent of computing has rapidly accelerated the opportunities that our command of numbers can offer. The volume of computation that we can now achieve, along with the ever-increasing speed that processing power can now afford us, mean that computers make what was previously impossible into a reality.

A brief history of computing
The first computer (by modern definitions) was imagined in 1837 by the English mathematician Charles Babbage. He created a machine for computing calculations – aptly named the ’Analytical Engine’. True to form – and a key issue we encounter today in professional services – ‘capitalism’ got in the way of innovation. Mr Babbage was unable to secure funding for his vision, and the concept lay largely dormant for over 100 years.

It wasn’t until 1941, when under the full pressure of a global conflict, the required resources were put in place to realise his vision.

The first general purpose computers were born of necessity and developed at Bletchley Park as a tool to decrypt the Nazi Enigma machines. Known as ‘Colossus’ (no prizes for guessing why), these machines could iterate through the scrambled messages intercepted from the Enigma protocols, enabled by a basic design which is not dissimilar to the computers we use today. In addition to these core features, Colossus had one more distinguishing attribute from previous efforts: programmability.

A brief history of programming
Due to the funding issues experienced by Mr Babbage, programming predates computers. Mr Babbage did circulate his ideas back in the 1800s, and these got the attention of the sole legitimate offspring of Lord Byron – Ada Lovelace. Miss Lovelace developed an algorithm for the Analytical Engine, which could be used to compute Bernoulli numbers. A breakthrough – Lovelace saw opportunity where Babbage had not. She understood that number didn’t necessarily have to represent quantity; that abstraction through algebraic convention could lead to computational ability – as opposed to mere calculations. The concept of punch cards was borrowed from the looms used in the production of clothing to control machine operation; and thus, the algorithm was born.

Coding - Bringing innovation to traditional practice
I started teaching myself how to code when I started work in accounting. I came to loathe the archaic manual processes required to perform my role, largely similar to methods used for hundreds (if not thousands) of years; albeit with digital interfaces in the place of physical documentation or objects. Given the volume of work produced in Excel, it made sense to pursue methods which could help to alleviate the burden of mindless manual data processing. I started with Visual Basic for Applications (VBA), which is the built-in syntax used to control the Microsoft Office suite.

VBA became a gateway for me, and I then moved on to the ‘harder stuff’ – building mobile phone applications and the supporting web services, trading algorithms, Excel systems to parse data from online sources; anything I could get my hands on!

These experiences gave me a strong foundation to bring coding into accounting, and coupled with an academic understanding of IT infrastructure and software design, I have used these to streamline, standardise, automate and control what were previously manual, laborious, inconsistently applied and uncontrolled processes.

As well as the operational aspects of understanding IT, coding enforces logical thinking. Simplicity of expression, efficiency, and pragmatism are core concepts fundamental to the syntax of code. Syntax being the operative word – coding is a language, and in my opinion, the most advanced expression of human concepts.

Coding in business
Digital is no magic wand, and your digital strategy relies largely on the people who deliver it.

I recently attended a seminar on intellectual property, in which the opening speaker started by saying “Every business is a tech business”. This notion resonated with me – technology (information technology, or otherwise –tools, and the use thereof) - is a key distinguishing feature when comparing human beings to the majority of the animal kingdom. These tools are part of the social constructs we use to enable the propagation and stability of the human race – no longer are we required to fend for our individual survival, rather as a collective mass.

Innovations in the field of information technology threaten to debase these societal constructs, as the tools we use to organise ourselves begin to change. In my last article, I wrote about blockchain – and this is certainly one of the pending disruptors. In addition to this, technologies of the fourth industrial revolution such as artificial intelligence, quantum computing, robotics, nanotechnology and biometrics, will all have a significant impact on how we view and interact with the world, and each other.

On the basis that computers are in your business – and that you rely on them to perform many of your administrative, financial and operational functions - consider this:

You wouldn’t let someone without a driving licence drive a bus full of people. So why would you run a business using a computer without knowing what it can do and how to utilise it?

If computers aren’t your thing, make sure you’ve got someone on board at C-Suite level who can take care of technology for you - the term ‘digital strategy’ morphs into ’strategy’ once everything becomes digital! In addition to this, also consider training your staff to code – anyone who handles data/information is in a much stronger position to achieve efficiencies (and compliance) with some knowledge about the inner workings.

Tom manages our Technology Services offering and has recently achieved certification in Blockchain Strategy from The University of Oxford. For any technology related queries, please get in touch.

This article was written by Tom Hall during his time at Gerald Edelman.