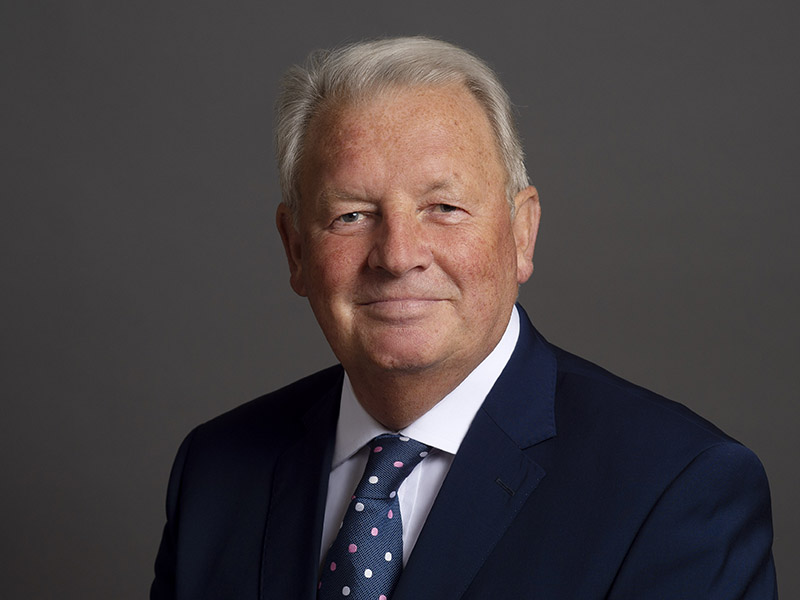 Gerald Edelman has continued its growth in Renewable Energy Finance and many of our clients are making enquiries into the Accounting and Tax Benefits that are currently available.

GE Asset Finance & Leasing (GEAFL) is a leading provider of finance in this growing sector. GEAFL’S Managing Director, John Lutterloch and David Peters ‘Head of Structured Finance’, explain their journey into this space and the difficulties in convincing funders of this unique opportunity.

In 2010 the UK Government introduced ‘Feed-in Tariffs’ designed to promote the uptake of renewable and low-carbon power generation. The economists then worked out the level of funding required and concluded that it would bankrupt the country! So, this support was removed!

Now that the whole world is taking it seriously, we were encouraged by the COP26 conference held in Glasgow last year, followed by the UN statement in February that Climate change is the biggest challenge our planet faces.

What is ESG and why does it matter?

ESG stands for ‘Environmental Social and Governance’ and refers to the three key factors when measuring the sustainability and ethical impact of an investment in a business or company.

Our first “Green” transaction was to lease containers located behind three restaurants in Canary Wharf into which the restaurants filled with food waste every night. Rather than pay £82 per tonne for the waste to be collected and sent to landfill, the process of ‘Anaerobic Digestion’ (AD) produced electricity that powered all three restaurants and released additional power to the national grid. A win - win for everybody and we were off!

However, the Government has introduced new incentives for businesses to go green and there are the significant savings to be made through green tax incentives and schemes namely:

David Peters joined our Group six years ago. He is one of the UK’s leading experts in this field.

These included LED lighting, building management systems and then moved into other generation technologies including ground source heat, wind, biomass, Anaerobic digestion (AD) Mini Hydro, waste to energy and arranged funding for, and developed, numerous of these technologies.

As a result, working with John and the team at GE was a natural progression for me.

Today we are involved in the development of a $130 million Biofuel plant in Canada, the largest waste to energy plant in Europe (Boston, Lincs) at a project cost of circa $1 billion, Liquid Biomass/CHP in Italy, and a new ESCO (Energy Service Company) offering a unique “behind the meter” energy provider exclusively supplying green energy from a combination of solar, battery and green hydrogen.

The future of haulage is dependent upon the development of new innovative technologies as battery technology is not suitable for large trucks nor indeed in the marine sector. There is not sufficient “green diesel” available to cover even a fraction of the need. The answer is green hydrogen which is the most abundant element in the universe and is easily recovered. However, until today the cost of hydrogen has been prohibitive. New technologies and innovation are now changing that fact coupled with the rising cost of alternative “fossil fuels” such as petroleum diesel and gas.

So, it is time for our great financial institutions to start looking at the future and consider putting the “venture” back into capital. Their and our future depends on it".