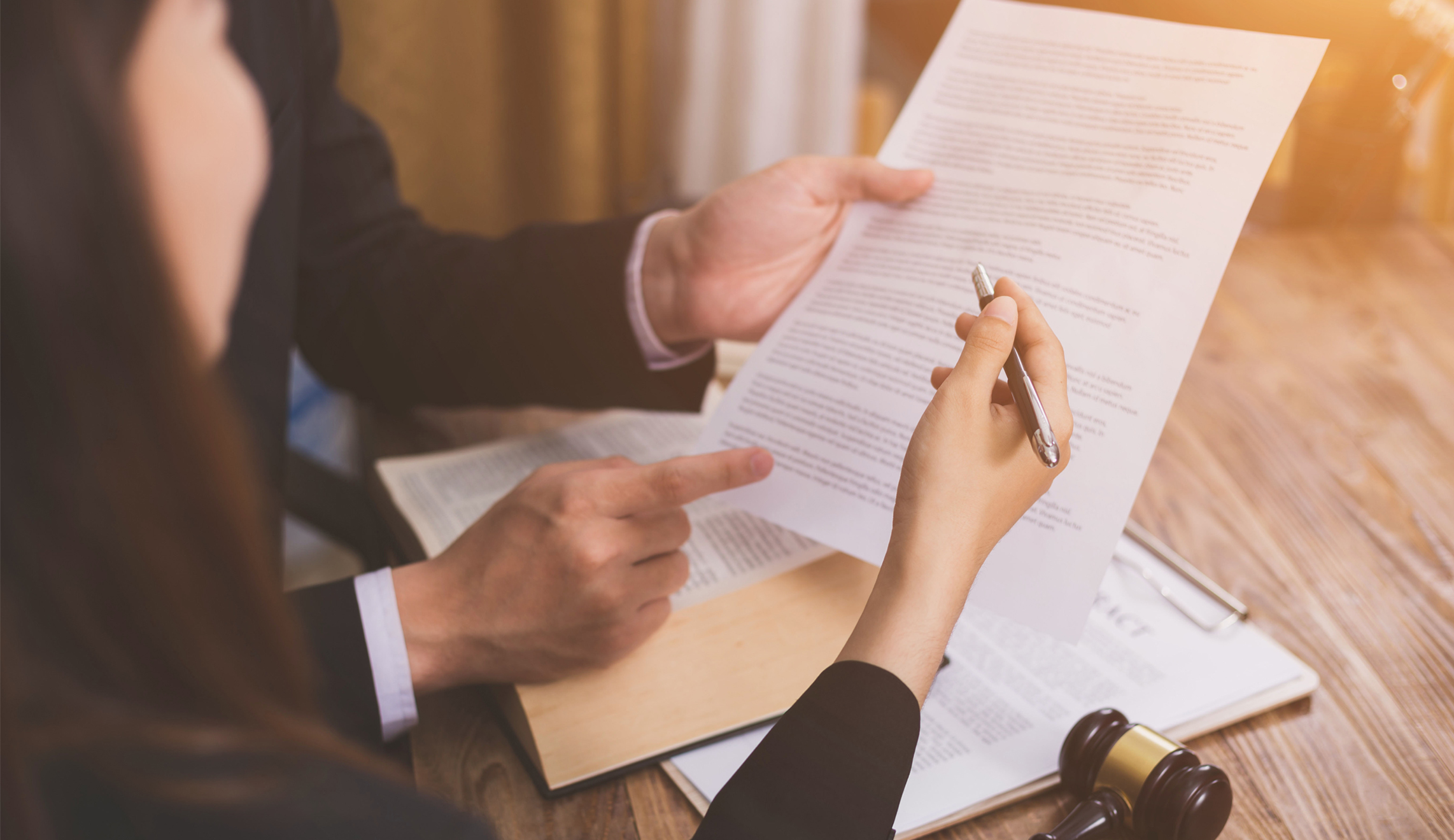 HMRC launched 1,007 prosecutions against individuals last year, beating its target of 1,000 for the sixth year in a row. The large volume shows that HMRC has no hesitation in targeting individuals it feels has underpaid tax.

The number of prosecutions launched could increase even further in the coming years as HMRC has an increasing amount of taxpayer data at its disposal, which can be used to investigate and gather evidence. It is hoping that this approach will act as a deterrent for the future and will decrease the TAX gap  .

Over 150 countries have agreed to share data regarding offshore bank accounts as part of a global transparency initiative, the Common Reporting Standard. This is an important new source of information which has allowed HMRC to better target those who are non-compliant.

HMRC uses a multitude of data streams, including Connect, which collects information on individuals, which are then cross-referenced with tax returns to search for any inaccuracies. For example, trading activity on eBay or Amazon and rental information from estate agents are shared with HMRC. This ever-expanding data source has streamlined the process of identifying inaccuracies, increasing the chances of a taxpayer being investigated or, potentially, prosecuted. HMRC statistics show that 9 in 10 prosecutions result in a conviction, which can lead to additional tax liabilities, heavy penalties or even a prison sentence.

Investigations can be time consuming, costly and stressful for taxpayers. You can avoid this by completing a few simple steps, such as taking extra care when filing tax returns and regularly doing due diligence on any offshore income.

Gerald Edelman works with tax specialists, PfP, to provide a Tax Investigation Service, which will help to protect you against a potential HMRC investigation, in the absence of fraudulent conduct. To find out more, or to subscribe to the service, contact your Partner at Gerald Edelman.