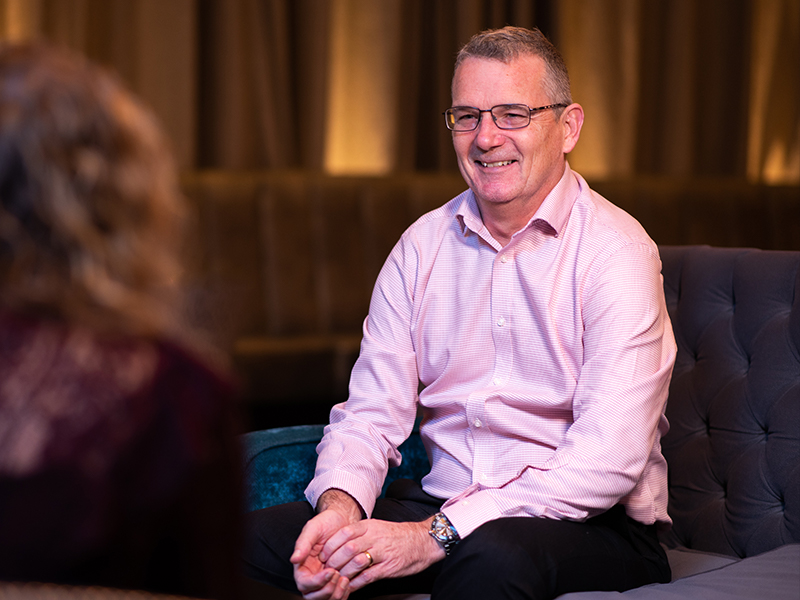 Whilst it feels like we have all been self-isolating forever, it has actually only been seven weeks. Although lockdown is continuing and we are uncertain when this will be lifted, the government have now announced its plan for a phased return to normality over the coming months.

It seems therefore a good time to start considering what the world will look like over the next few years, particularly in terms of debt and taxation.

Growth in debt
The short-term damage to the economy is eye-watering. It is expected that GDP will fall by some 35% this quarter, this is a reduction not seen in peacetime, or any time since probably the Black Death. The times we live in really are unknown territory.

The measures the UK government have put in place to protect businesses have also led to a similar huge increase in public debt. Before the crisis GDP to debt stood at 79.1 % (Feb 2020) and was expected to fall to 73% during this parliament.

GDP to debt is likely to exceed 100% by the end of 2020 and coupled with a contraction in the economy this creates a dangerous cocktail.

So, while the increase in debt will be high, experience shows that this can drop back down to more sustainable levels if the economy expands or a sensible taxation policy is pursued.  After World War 2 for example, debt fell to 50% by the early 1970s.

Spending commitments
It is likely that the NHS will receive a great deal of extra spending in the next few years along with the care sector.

Unemployment is set to rise, and businesses, particularly those most affected by lockdown will continue to receive government support.

Summary of current position
The above means we have an almost perfect storm:

Solutions
While it is possible to fund a long-term GDP deficit of over 100%, as Japan has done, it is unlikely that the government will want to borrow more in the medium term.

Reduction of government spending doesn’t seem to be the answer. It seems unlikely that any attempt to reduce debt will be met by ‘Austerity Mark 2’, especially with the NHS being so prominent, it is also almost impossible to conceive that public servants will receive a pay squeeze any time soon.

Income tax and other taxes

Domestic direct taxes
I think we will have to accept that taxes will rise, but for which taxes?

I read a very interesting article on LinkedIn which suggested an addition of 5% to all income tax bands as an emergency measure, which would be termed an NHS tax. We only have to look at the introduction of a temporary income tax during the Napoleonic war to consider that temporary taxes often become permanent.

International residents and businesses
One of the easiest ways for a government to raise taxes is to levy them on the people who won’t be voting, i.e. non-resident individuals and companies.

While obviously the government won’t want to discourage foreign investment, such tax rises are an easy sell to the electorate.

I think we can expect this sector of taxpayers to be paying an increased share into the Treasury coffers.

Non-resident property investors have already seen rises with new IHT, CGT, SDLT and income tax on rent (the interest restriction) and this can be expected to continue.  Indeed a 2% surcharge on SDLT for non-resident investors from April 2021 is already agreed.  Non-residents will then be paying up to an eye-watering 17% SDLT.  This could be brought forward and extended.

A long-awaited review of trust tax has been expected for a number of months now. This could also be accelerated with measures aimed at non-resident trusts along with a further clamp down on tax on non-domiciled residents, which is one of the friendliest personal tax regimes in the world that doesn’t have palm trees.

Finally, CGT could be extended to non-residents disposing of any UK assets, not just property.

Of course, being the firm’s VAT partner, this article was always going to settle on VAT eventually!

Assuming that the UK leaves the EU in 2021 VAT could actually be a useful fiscal tool.

Lowering the VAT rate
I have never been a fan of lowering the standard rate of VAT. Even if savings are passed on by the retailer to the final consumer I have never been convinced that this stimulates demand, although it may bring forward larger ticket purchases creating a boost to cash flow.

However, once the EU does not have ultimate control over VAT, it will be a simple move to apply either a reduced rate or special rate, on a temporary basis to parts of the zero-rate schedule.

For example, a 10% rate could be applied to passenger transport for a short period to discourage travel while at the same time increasing revenue. This could also apply to flights and considering the further issue with importing, the standard rate could apply here to really discourage travel outside of the UK.

We have, of course, already seen the addition of the zero-rate being applied to PPE (for a short time) and e-books.

Luxury rates
This is where VAT becomes very interesting and controversial. The UK could introduce a luxury VAT rate to discourage behaviours or to tax items that cannot be avoided.

An obvious example would be cigarettes and alcohol. At a higher rate, it could apply to luxury and/or polluting cars, pleasure aircraft and yachts, and designer brands.

Conclusion
I think we need to prepare for an era of higher tax but also higher government spending. As is always the case, it is never popular to raise taxes but I think any change to fiscal policy will receive the lowest resistance in a lifetime, particularly if it is obvious what that tax is paying for.