The eye of the storm: VAT and Brexit one year on 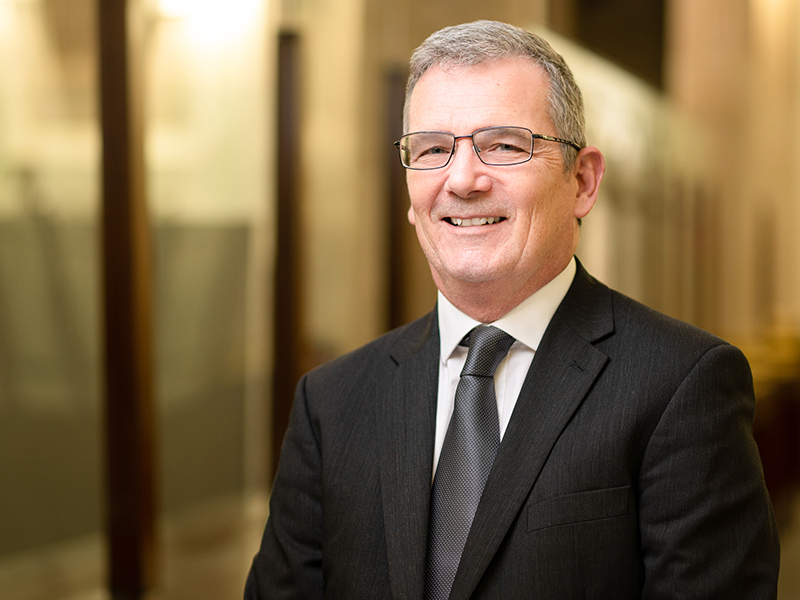 How quickly things change! It wasn’t all that long ago that Brexit and issues caused by leaving the EU were constantly in the news.

Covid, the issues in the Ukraine and other news matters have now superseded Brexit. It is therefore a good point in time to consider where we are now and what may happen in the future.

As the title suggests, my view is that we are currently within the calm area. A ‘storm’ is probably an exaggeration but as I write this in the southwest of England, we have just received a red warning for Storm Eunice which puts tax changes into some sort of perspective!

Clearly leaving the single market has had a dramatic effect on any business involved in trading of goods and services between the UK and the EU. Duty and VAT levied at the border, the consideration of the rules of origin, and delays at the ports were the immediate consequences. Added to that were changes bought in by the EU on sales to consumers cross-border which also had ramifications for the UK. At GE we also found that as businesses re-evaluated their supply chains, they often found that they had not always been treating cross-border supplies correctly.

It now seems that most businesses have processes in place to deal with the additional paperwork required, and many have set up a branch within the EU to hold stock and move goods to other EU states. Supplies of services are simpler than before because supplying to EU businesses and consumers mirrors that of the rest of the world.

Historically, we looked to the UK legislation and in particular the VAT Act 1994 when deciding on the correct VAT liability. This would be an argument that it is UK, not EU law, that was relied upon pre-Brexit. However, most of the UK legislation is derived from rules and principles laid down by the EU and in particular the EU Directives. These set out the broad rules and in certain circumstances the amount of discretion a member state can apply.

Whilst UK VAT law was followed pre-Brexit, that was actually within the confines of EU legislation, hence both sides of the political debate have some element of truth to their arguments about UK sovereignty or lack of it.

Where does that leave us, and why are we in the eye of the storm? It is safe to say that we can no longer rely upon the assumptions of the past in the VAT world. VAT exemptions for example are likely to be narrowed in the future, causing further change and wholescale amendments to the legislation. Indeed, HMRC have recently conducted a consultation on the exemption applying to land. One option was for all land to be treated as taxable as a default rather than exempt. This would clearly fundamentally change how land is treated. In addition, they are also reviewing the finance exemption with a view to ‘simplification’. Generally, this means a narrowing of exemption.

I think we should be prepared to accept a number of fundamental changes in VAT legislation over the coming years. The Gerald Edelman VAT team will be there to monitor developments and advise as necessary.

Our VAT experts, some of which are also ex-HMRC Vat inspectors have a proven track record of working across a broad spectrum of industries and are ready to assist you with any VAT queries you may have so feel free to get in touch.