The future of restaurants and bars: what the experts think 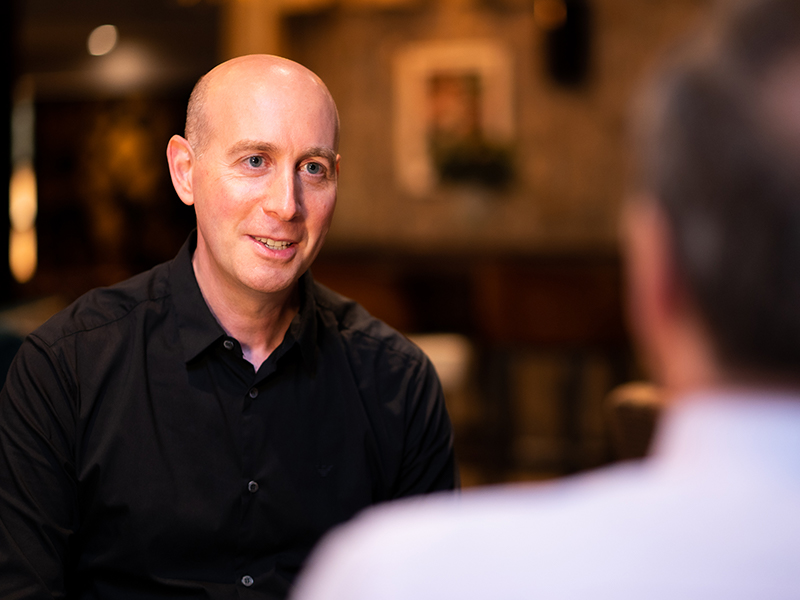 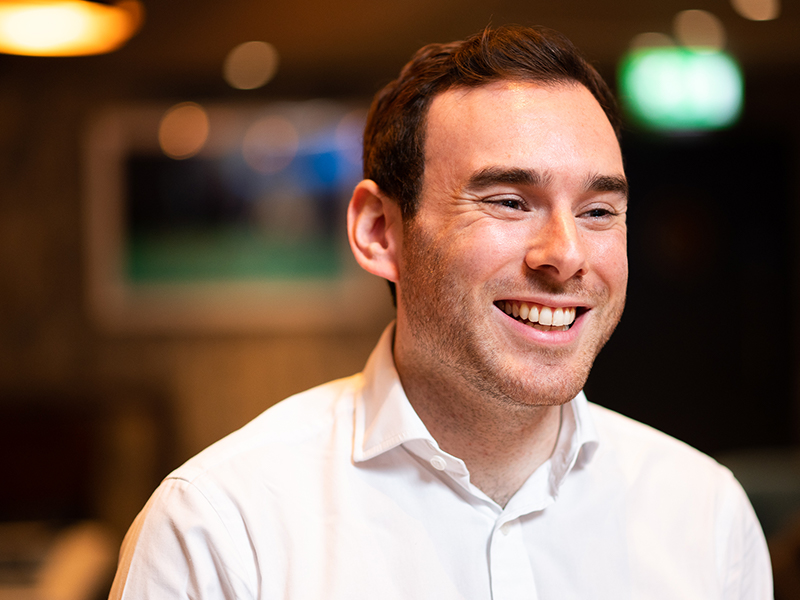 The biggest challenge for the eating and drinking out sector during the coronavirus crisis was simply to survive.

However, there is now light at the end of the tunnel. From the 4 July, if there is no further peak, food service providers and pubs will be able to open. But, what will restaurants and bars look like?

The story for restaurants and pubs so far

To support the sector during this time, the government launched a business rates holiday and several schemes and funds to try and keep disruption to a minimum. Despite this, cash-strapped restaurants faced insolvency, including larger well-known chains such as Chiquito and Food & Fuel (both part of The Restaurant Group) and Carluccios.

However, other restaurants have been able to adapt their offering and offer collection and delivery services to create a continued revenue stream.

Leisure sector specialist, Ted Schama from Shelley Sandzer, tells us, “it is a year of three thirds! One third the sector has been shut. The next third, the best have pivoted their business to delivery, home kits and even food retailing of their speciality goods. The third will be of opening.”

Schama strongly believes that, “those who embraced this period for positive change, including technology for virtual queues, ordering and payment, will do well. Days of being frustrated waiting to pay the bill will be over.”

Similarly, James Daglish, Partner at Goodman Derrick LLP, believes there will be positive opportunities for those that have managed to "ride out the storm”. However, even for these businesses, “there is likely to be a lot of restructuring going on, and a fair amount of friction to manage in the coming months. For existing sites, there’s likely to be a backlog of unpaid rent to address.

Even if a vaccine can be found, it’s unlikely to be ready until next year. So, on the operational side, getting things back up and running sooner rather than later will depend heavily on the relevant systems, both at the micro and macro level, being in place, and working well. That will range from extra cleaning, demarcation of distancing in venues, and more use of outside space. That is also not just a compliance matter, but it will be a crucial part in the rebuilding of consumer confidence.”

Once restaurants and bars begin to open, the first challenge is going to be to gain customer confidence. According to the CGA business confidence survey, less than a quarter of GB adults would feel comfortable eating/drinking out in any sector when restrictions are lifted.  However, they would be comfortable if added precautions were put in place. These included:

Interestingly, where pubs are concerned, it is suggested that demand and confidence will be there when they reopen, but pubs will struggle with social distancing requirements unless two meters is reduced to one, which has been mooted, and is consistent with many other countries outside of the UK. However, it is expected that bars and nightclubs will be unlikely to open anytime soon, given they involve a lot of people in small proximity to each other.

James Daglish, Partner at Goodman Derrick LLP, further commented, “I don’t think it is unduly optimistic to expect the return to (relative) normality to be swift. The lockdown measures here have quickly frayed as they have been loosened. There is strong evidence of a latent desire to get back to going to restaurants, pubs and the like. Other European countries that have opened up before the UK have shown clear signs of that. In the end, human beings remain social animals, and the leisure sector revolves around and feeds that part of our collective being.  Talk of a world that is markedly changed forever are certainly premature.”

What do restaurant owners think?

One restaurant group with over 30 UK restaurants have commented that “until we can reach a minimum occupancy on restaurants we would prefer not to open. Anything below the required level would mean increased losses being incurred on trading.” Consequently, the group does not believe that things will return to any degree of normality for some time yet.

However, others have had different experiences. One restaurant group that provides high-end dining experiences in the UK, United States and the Far East has been able to completely re-open their Hong Kong based restaurants. Initially, those restaurants had to run at 50% of licensed covers but within three to four weeks these restrictions were relaxed and are now at 75%/80% of normal capacity. The group has implemented safety measures – glass panels separating customers, clever use of space around the bar areas (this includes seating with additional dining opportunities to prevent excessive standing areas) and employees wearing masks.

Indeed, the group is still down on pre-coronavirus trading, but has been reassured by the customer confidence and appetite in the Far East to embrace a new normal in hospitality. The bounce back, at least as far as the customer is concerned, has been swift. Consequently, they expect to follow a similar process when opening in other jurisdictions and are cautious but positive about the future.

The (short-term) future of restaurants and bars

With many restaurants and bars remaining in lockdown until July, the immediate frustrations of running non-income producing businesses will still very much be present and will inevitably be shared by landlords too.

To overcome the short-term challenges, Nick Weir and Duncan Lillie, partners at Shelley Sandzer, state that now is the time for, “Collaboration; Co-Operation; and Compromise”.

“Current rents are based on a business model that no longer exists and it is unlikely to in the short- to medium-term, if ever.” Duncan suggests tenants and landlords collaborate and cooperate so that both groups will “have a better understanding of the other’s position…and learn to compromise in a way that creates a “win-win” scenario for all concerned”.

To achieve this, Duncan suggests, “tenants should be encouraged to share their financial projections and forecasting with their landlords. Equally, landlords should be open about their own position and plans."

To aid operators and landlords alike in their negotiations, Shelley Sandzer has prepared a very useful checklist called the guiding principles to negotiations and a checklist for tenants, which is available on Deliveroo’s website.

In the short-term, tenants and landlords must work together. By being open and transparent, and understanding one another’s position, tenants and landlords will be able to control and limit the impact of the coronavirus crisis as much as possible. It would also assist if banks could be part of this process with some influence perhaps from government.

Longer-term, whilst it won’t be business as usual for restaurants and bars, many will begin opening again. Gaining customer confidence is going to be key, but if we can learn anything from other jurisdictions, it is that with certain measures the sector may bounce back quicker in the UK than expected.