What will replace the furlough scheme? 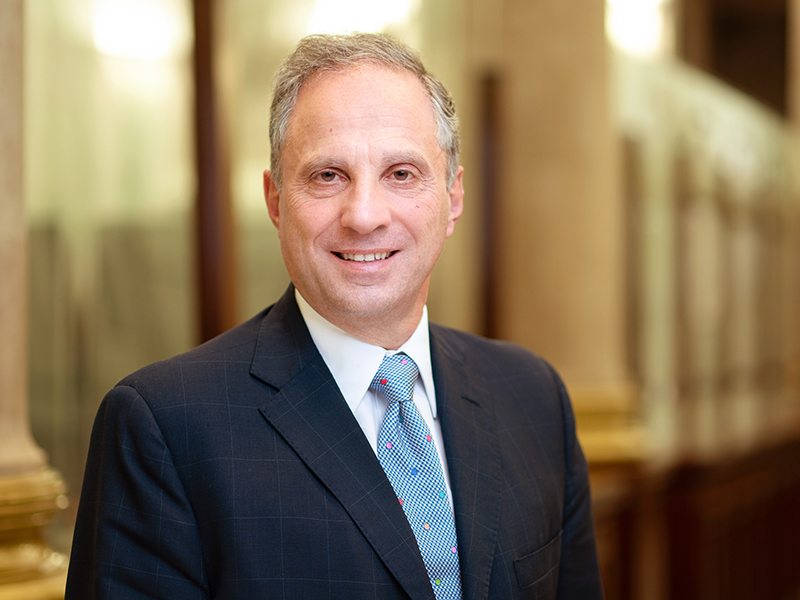 Rishi Sunak's Winter Economy Plan is aimed at protecting jobs over the winter and includes a new scheme that will replace the furlough scheme.

The new scheme, known as the Jobs Support Scheme, will support 'viable jobs'. Initially, the scheme was due to start on the 1 November 2020. However, the scheme has now been postponed until the furlough scheme ends.

How will the scheme work?

Employees must work at least 20% of their usual hours.

Who will be eligible for the Jobs Support Scheme?

The aim of the new financial support will be to target specific sectors and those that need it the most.

All SMEs will be eligible for the scheme, but larger businesses won't be unless their turnover has fallen during the crisis.

The scheme will also be open to all employers, even if they did not use the furlough scheme.

Employees must have been on the firm's payroll since 23 September 2020 and there will be flexibility to move employees on and off the scheme, or for employees to work different hours. Each working arrangement must cover at least seven days.

Note that workers cannot be made redundant or put on notice while the grant is being claimed on their behalf.

As with the furlough scheme, employers will be reimbursed by the government after the work has been done.

Employers will be able to make a claim online through Gov.uk from 8 December 2020 and will be paid on a monthly basis

The scheme will sit alongside the Job Retention Bonus. It is hoped that the end of this scheme will coincide with the introduction of an appropriate vaccine so that we can start to put Covid behind us by Q2 2021.

For further information on this scheme, contact your relationship partner or Richard Kleiner at rkleiner@geraldedelman.com or on 020 7299 1405.