Audit Vs. Forensic Accounting - What is the difference? 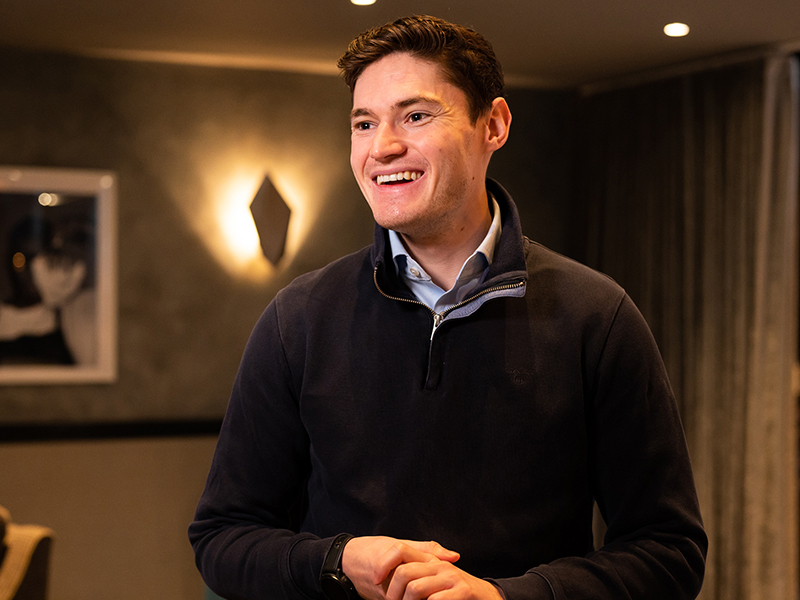 Often the terms audit and forensic accounting are used interchangeably without really understanding the key differences, such as, who is responsible, what is it, and what is its purpose/why it is needed.

In this article, we have reviewed the key differences between audit and forensic accounting which we have summarised into the following three categories.

The objectives of an audit and forensic accounting are quite different. The objective of an audit, as described by the Institute of Chartered Accountants in England and Wales (ICAEW) is “To provide an independent opinion to the shareholders on the truth and fairness of the financial statements...and to report by exception to the shareholders on the other requirements of company law such as where, in the auditors’ opinion, proper accounting records have not been kept.”

An audit is needed for all companies with a public interest (“PI”) score above 750 points, as per the Companies Act scoring system. Typically, companies that are listed on a stock market or government owned businesses will meet this criteria. However, if a company’s PI score is below 750 points, but it meets two of the following categories, an audit is also required.

Forensic accounting, on the other hand, is the process of carrying out a forensic investigation by a forensic accountant, these are typically required during legal disputes or litigation cases.

The Network of Independent Forensic Accountants (NIFA) state that a forensic accountant is “usually retained in matters where there are complex financial or business-related issues which have to be reviewed, analysed, or interpreted and summarised in a format that can be understood by non-financial people.”

Common situations in which as forensic accountant is required include:

A company’s auditor is appointed by the shareholders annually. Should a company wish to change its auditor, it is recommended that the company invites professional accounting firms to tender for the audit. After the tender process has been completed, the directors will express who they believe is best to be the company's auditor to the shareholders. Like an audit, in a legal case, a forensic accountant is independent of the party in question. If the forensic accountant is acting in an advisory role, then being independent is not a requirement; however, it is advisable that they are.

For companies that require audits, they must be carried out annually. An auditor will generally look to agree on a detailed timeframe prior to commencing the audit fieldwork. The timeframes centre around the dates when the auditors expect to receive the financial information to carry out their work and the dates for reporting their findings.

On the other hand, the reporting timeline for a forensic accountant’s investigation will vary significantly depending on milestones and deadlines set, either by the court or the legal parties. It is paramount that all parties involved are continually updated with the status of the case to ensure that deadlines are met.

As noted above, the primary objective of an audit is to provide an opinion on the financial statements. To form the opinion, audit firms ‘test’ each financial category within a set of financial statements: such as revenue and administrative expenses. It is not expected that an audit team will test every single transaction that has occurred during the year, instead, a concept called materiality is used. Materiality, normally calculated as a percentage of profits/revenue, sets out a threshold in the form of a monetary floor. This figure will act as a guide for an auditor in deciding if a category should be tested or whether an error found is significant. Once the approach is agreed upon, audit teams will use various procedures to verify transactions, by agreeing on specific details of the original documents. Where an assumption or estimate is made, an auditor will validate the assumption/estimate through discussions with the company's management team and external research. These tests allow audit firms to decide if the company’s financial statements are correct and not ‘materially misstated.’

Forensic accounting procedures can be very similar to audit procedures. However, the key difference is that the tests involved are not designed to assist in reaching an opinion on the reasonableness of financial statements, but to identify the existence of fraud/financial loss, and/ or to quantify the magnitude of the fraud/financial loss. The forensic accountant will set out the procedures and results in a detailed report, alongside the assumptions and sources used in their investigation. Occasionally, a forensic accountant's report is examined in Court.

Engaging with the right professional is vital in ensuring that the service you receive is proper and the professionals are qualified to perform the requested services. At Gerald Edelman, we have specialist teams who deal with audit and forensic accounting matters. If you are unsure if you need an audit or if you are in need of a forensic accountant, speak to our team today.