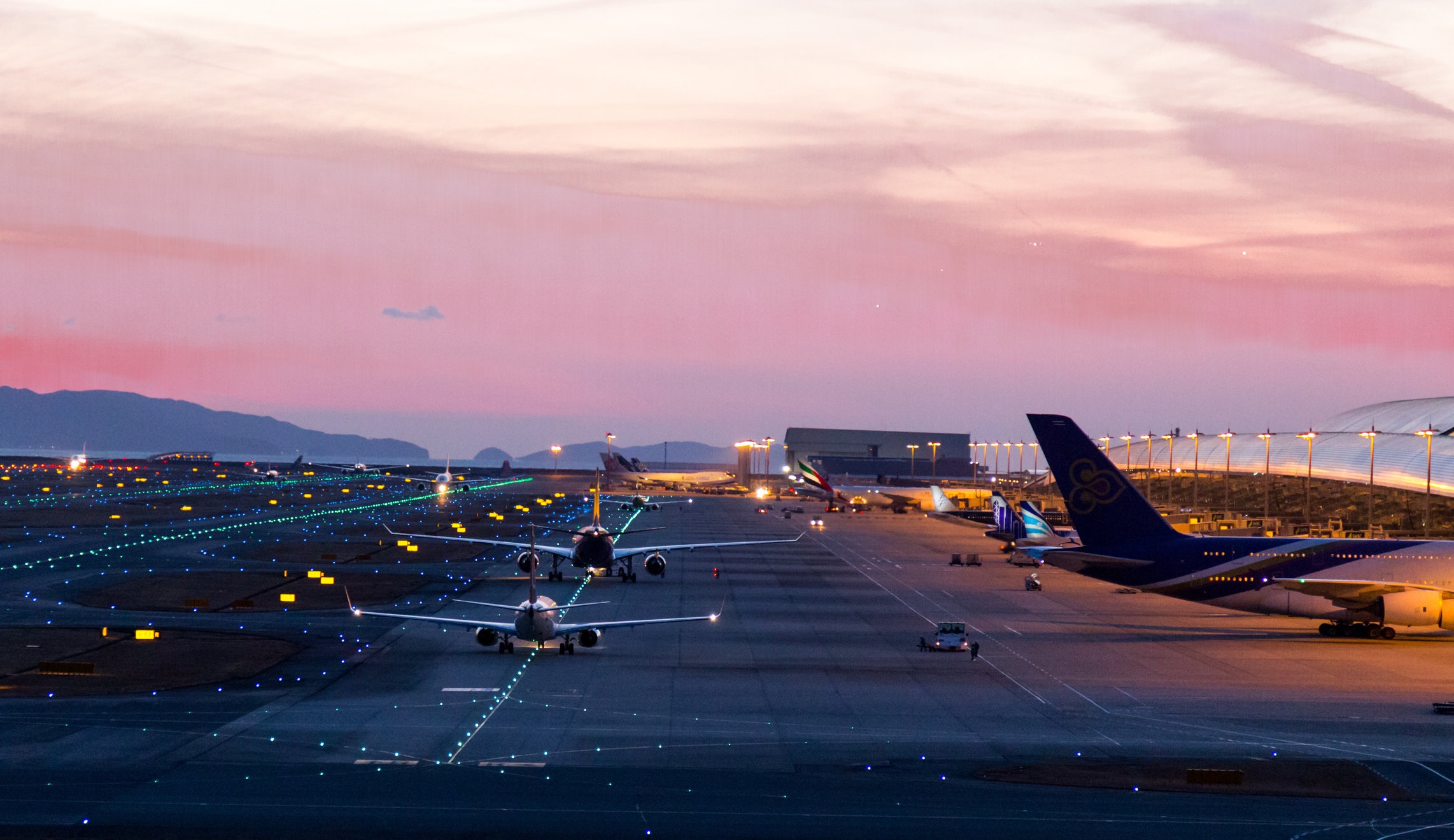 Double tax agreements - How to avoid being taxed twice 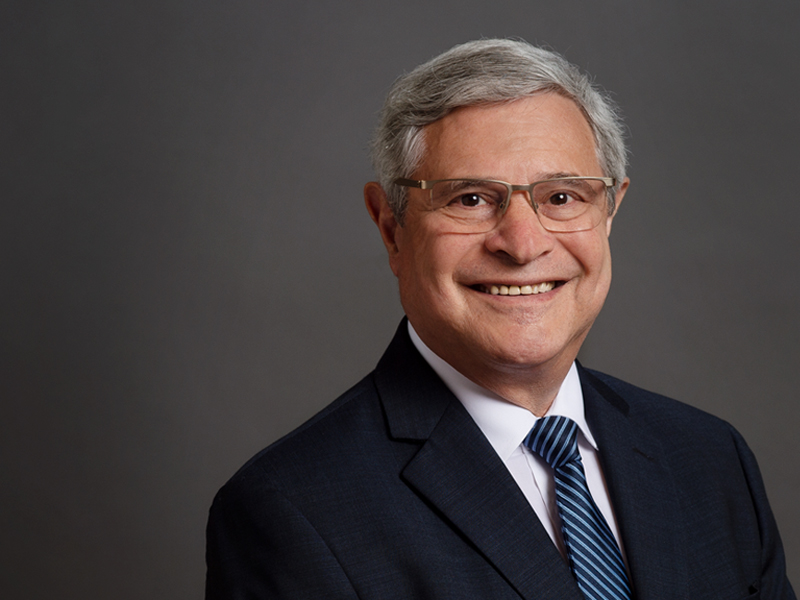 Countries have their own tax laws and if you are resident in one jurisdiction and have income from another, you may be obliged to pay tax on the same income in both locations.

This is known as ‘double taxation’. In this series of blogs, we will explore the concept of Double Taxation Agreements and how these can be utilised to avoid being taxed twice.

The starting point to answering these and similar questions is to check the DTAs between the country of residence and the country where the asset is situated or where the income arises. So, let’s take a whistle stop tour of DTAs.

A DTA is an agreement between two countries (known in DTA terminology as ‘contracting states’) drawn up in such a way as to avoid the same income, gain or asset being taxed twice. Most states’ DTAs are based on an Organisation for Economic Co-operation and Development (‘OECD’) model treaty. As a result, most DTAs have similar structures and there are generally many similarities between most DTAs.

The structure of a typical DTA includes the following ‘articles’:

It is worth a short consideration of a typical residence article. Taking the UK/USA DTA as an example, the article firstly defines what and who is included as a ‘resident’. Aside from an individual and a company/corporation, a resident includes a pension scheme, employee benefit trust, charity and other less obvious entities and organisations. The DTA then goes on to cover situations where an individual is a resident of both states. This is effectively a tie-breaker clause which determines which state has the first taxing rights, or in which country an individual or company is ‘more resident’. The order of how this is determined is by reference to:

In part two of this blog series, we will look at a few other articles of a typical DTA, particularly the concept and workings of a Permanent Establishment.