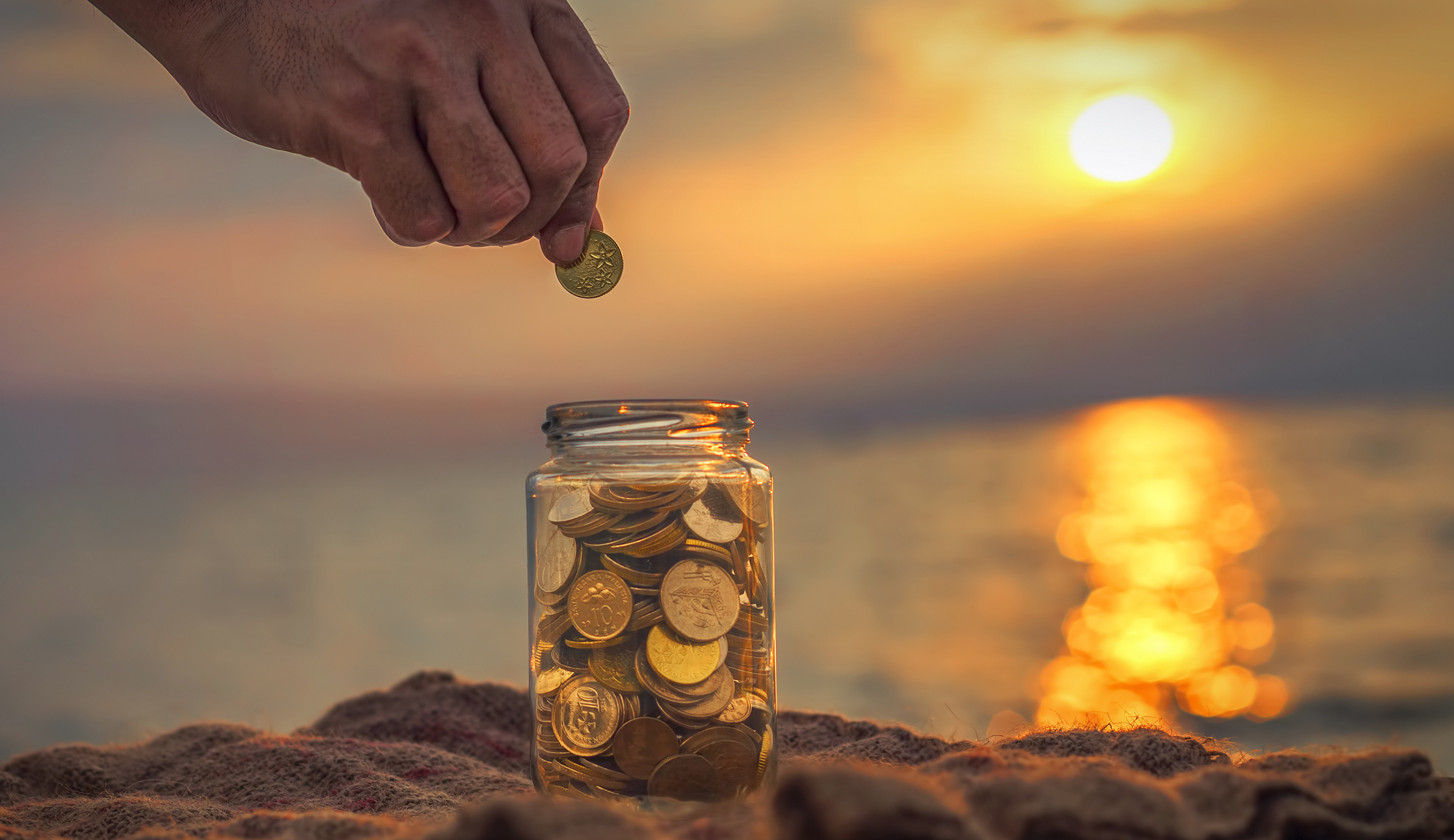 Encouraging investment in the UK through Business Investment Relief 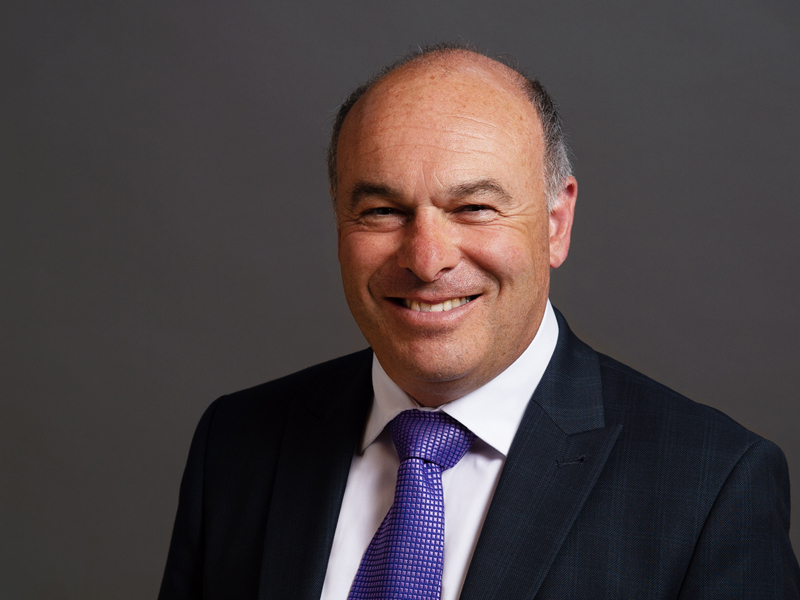 The individual must make a ‘qualifying investment’, which is a loan to or acquisition of shares in a private limited company. Prior to 6th April 2017, the shares had to be subscribed for, but this has now been extended to the acquisition of existing shares in a company.

The company must be carrying on a commercial trade or preparing to do so within the next five years (prior to 6th April 2017, this five-year period was only a two-year period). For the purposes of defining a commercial trade, this includes property letting as well as property development and the company’s trade must represent at least 80% of its overall activities.

At the time of the investment, the investor must not have obtained a ‘related benefit’ from the company, or be expecting to obtain such a benefit. For this purpose, a benefit represents anything in money or money’s worth which would not be provided in the ordinary course of business, but it would not include such items as Director’s fees.

Where the funds are brought to the UK in advance of the investment being made, the qualifying investment must be made within 45 days of the money being received in the UK.

The taxpayer must claim BIR on their self-assessment tax return on or before the first anniversary of the 31st January following the tax year in which the income or gains would otherwise be regarded as having been remitted to the UK, i.e. 31st January 2018 for investments made in the 2015/16 tax year.

If there is any uncertainty as to whether BIR will be available, it is possible to seek advance assurance from HMRC before making the investment by following this link:

If any of the following events occur, BIR can be clawed back so that the invested funds are treated as having been remitted to the UK and a tax charge is triggered:

BIR is a useful relief for a remittance basis taxpayer wishing to invest in the UK but the stringent clawback provisions need to be taken into account. If you would like to discuss BIR and its impact, then please get in touch with your usual Gerald Edelman contact or contact David Convisser at dconvisser@geraldedelman.com or on 020 8492 5632.