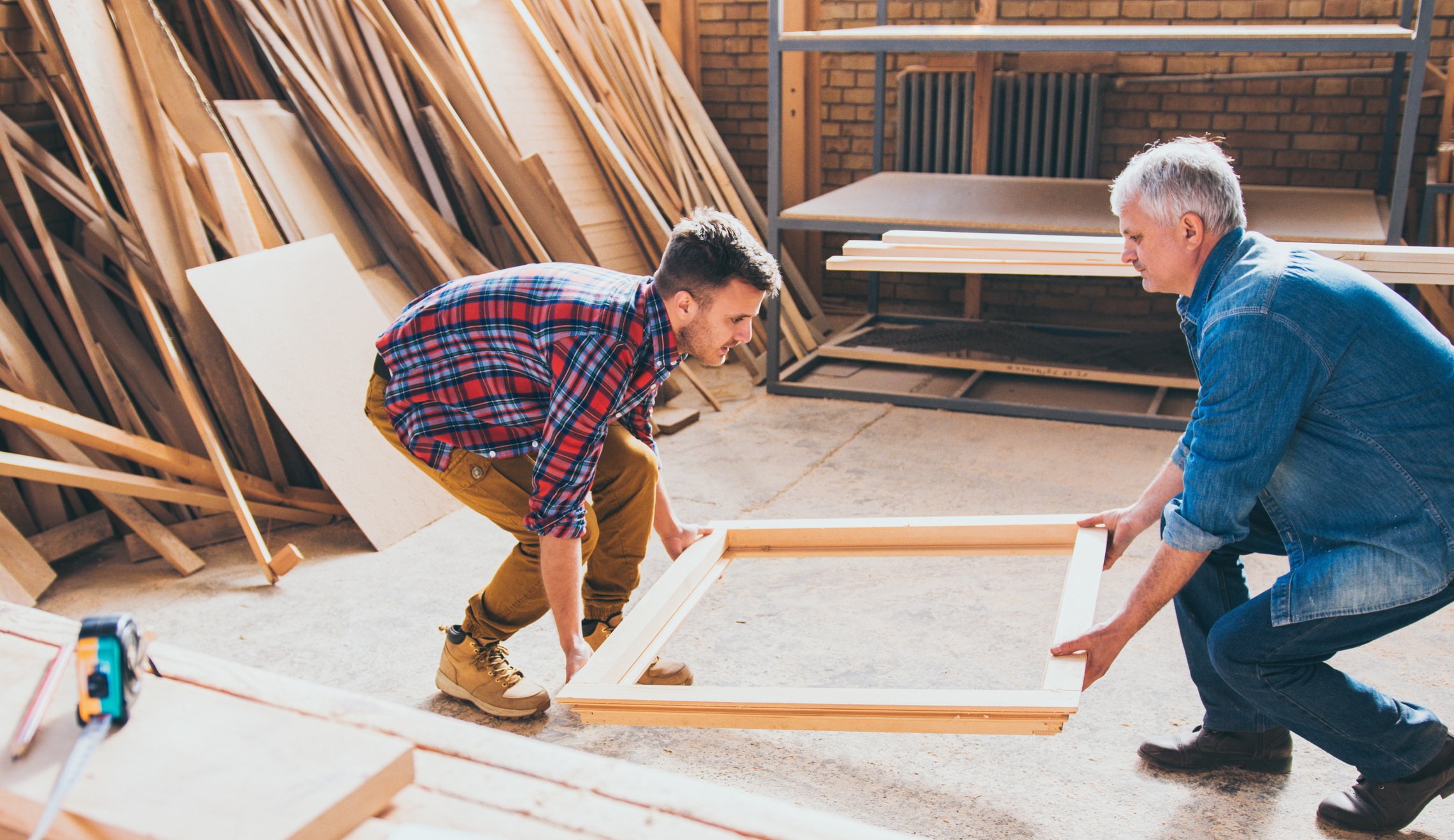 Family businesses and salaries to children - are they tax deductible? 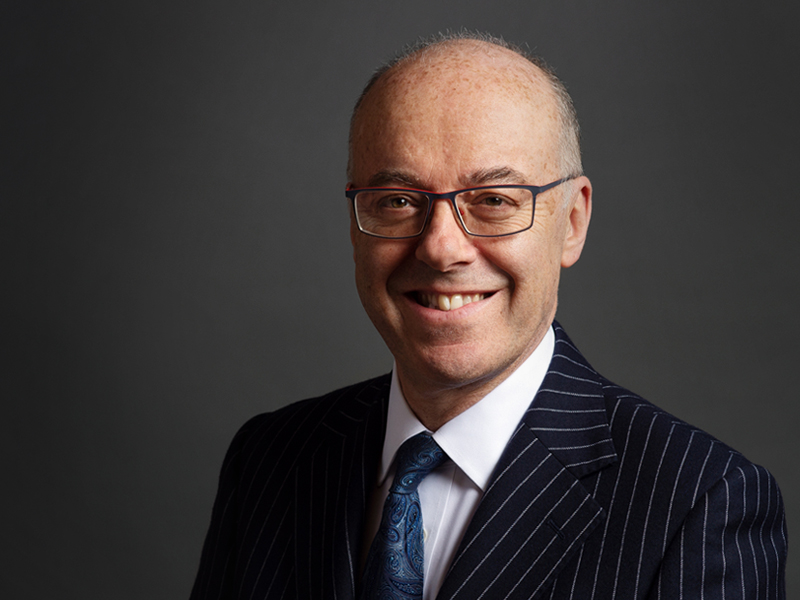 A 2018 tribunal case has ruled that payments a father made to his son for assistance were not deductible for tax purposes.

Family employees
Employing family members, including children, is a well-established tax planning tool for owner-managed businesses. Provided that there's a business reason for doing so, this shouldn't be a problem. In a very recent tax case Nicholson v HMRC [2018] however, the First-tier Tribunal (FTT) decided that HMRC was correct to disallow expenses for ‘wages’ paid to the business owner's son.

Case facts
Mr. Nicholson (N) is a self-employed sole trader selling central heating systems who, without the requisite IT skills, was trying to build up an internet business. He claimed that his son (who was at university) helped his business by promoting it online and distributing leaflets. He said that his son was at Leeds University studying for a Sports Science degree and he happened to be working in Leeds. He would buy his son food/drinks whenever he visited him. His son had been used to helping him with computer work for many years and therefore knew the nature of the business very well. If he had hired someone else, he ‘would have paid that person an awful lot more’. As a father, he had a vested interest in his son’s progress in life and wanted to make sure that he was giving him the best chance to succeed in his education. He asked him not to work for someone else so that it did not interfere with his studies. He paid his son by way of buying him his food on top of the cash payments (£1,850 out of £7,700 total salary claimed). Also, without the wages his son would not have been able to maintain his university studies. N also told the Court that he suffers from IBS, high blood pressure and has a heart murmur. He is therefore not always able to work and he finds it difficult to maintain his income levels. Without his son’s help, his own income would have been much lower. He therefore argued that the payments he made to his son whether in cash or ‘in kind’ were wholly and exclusively referable to his business and therefore allowable.

For the payments made to be deductible, they would have to be made wholly and exclusively for the purposes of the trade. Part of the issue was that regular wages were not paid in cash, but rather N paid some cash, and also bought goods such as food and drink, etc. for his son on his credit card. This shouldn't necessarily cause an issue, but the Court found that there was no way to reconcile the payments with actual work undertaken as there were no proper records. Possibly more damaging, however, were N's assertions that if he hadn't paid his son the money, he may have had to drop out of university. The Court concluded that, at best, the payments had a dual purpose (duality being fatal to the claim), including ‘parental affection’, and could not therefore be allowable.

N might have had more success if he had engaged his son under a formal contract of employment, paid him on the basis of hours worked and had been able to demonstrate the actual work performed.

Advice
Our advice is to ensure that you keep robust records to allow actual bank/cash payments to be reconciled and linked to work carried out. Make sure that amounts paid don't exceed those that a third party would charge for the same work, and ensure that the work is actually necessary and is carried out. Finally, if you operate as a limited company, consider making adult children directors instead of employees, as they can be paid for carrying out less frequent fiduciary duties as an ‘office holder’.