Juice cleanse - a beverage or a meal? 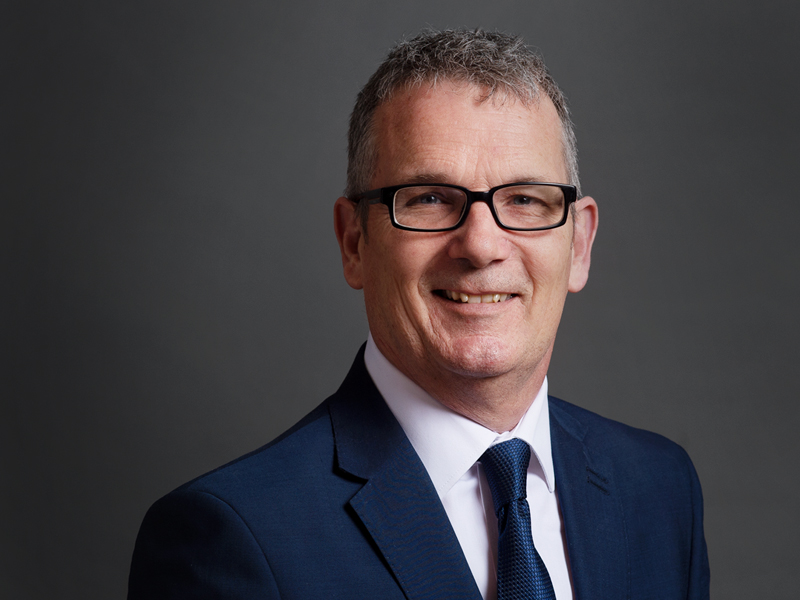 HMRC recently lost an Upper Tier Tribunal case that looked at whether the sale of juice cleanse programmes were beverages (standard-rated) or meal replacements (zero-rated).

By way of background, beverages (including fruit juices) are standard rated but some drinkable liquids are not considered to fall within the VAT definition of a beverage which means they then fall to be zero-rated under then term ‘food’.

There is no strict definition of the difference, but case law has led the definition. A beverage is normally taken:

If it meets the above test it is a beverage and VAT should be charged on its supply.

In this case, The Core operates a juice bar and offered a juice cleanse programme – a juice of raw fruits and vegetables to be taken four times a day over several days. Despite losing at the First-tier Tribunal, HMRC took the case to the next level, where the Upper Tribunal agreed with the First-tier and again found in favour of The Core. It decided that the juice cleanse was a meal replacement and could be zero-rated.

In many cases, it is clear what a product is and what it is for but, one of the findings of this decision case is that each case needs to be looked at individually and that marketing and in particular how the ‘product is held out for sale’ can be key to VAT liability decisions.

Other factors can be:

We find it difficult to understand why HMRC took this case as the product was clearly a meal replacement and was advertised as such. It demonstrates that it is sometimes worth challenging HMRC even if that means through the courts.

The recently published Revenue and Customs Brief 06/21 can be read here.