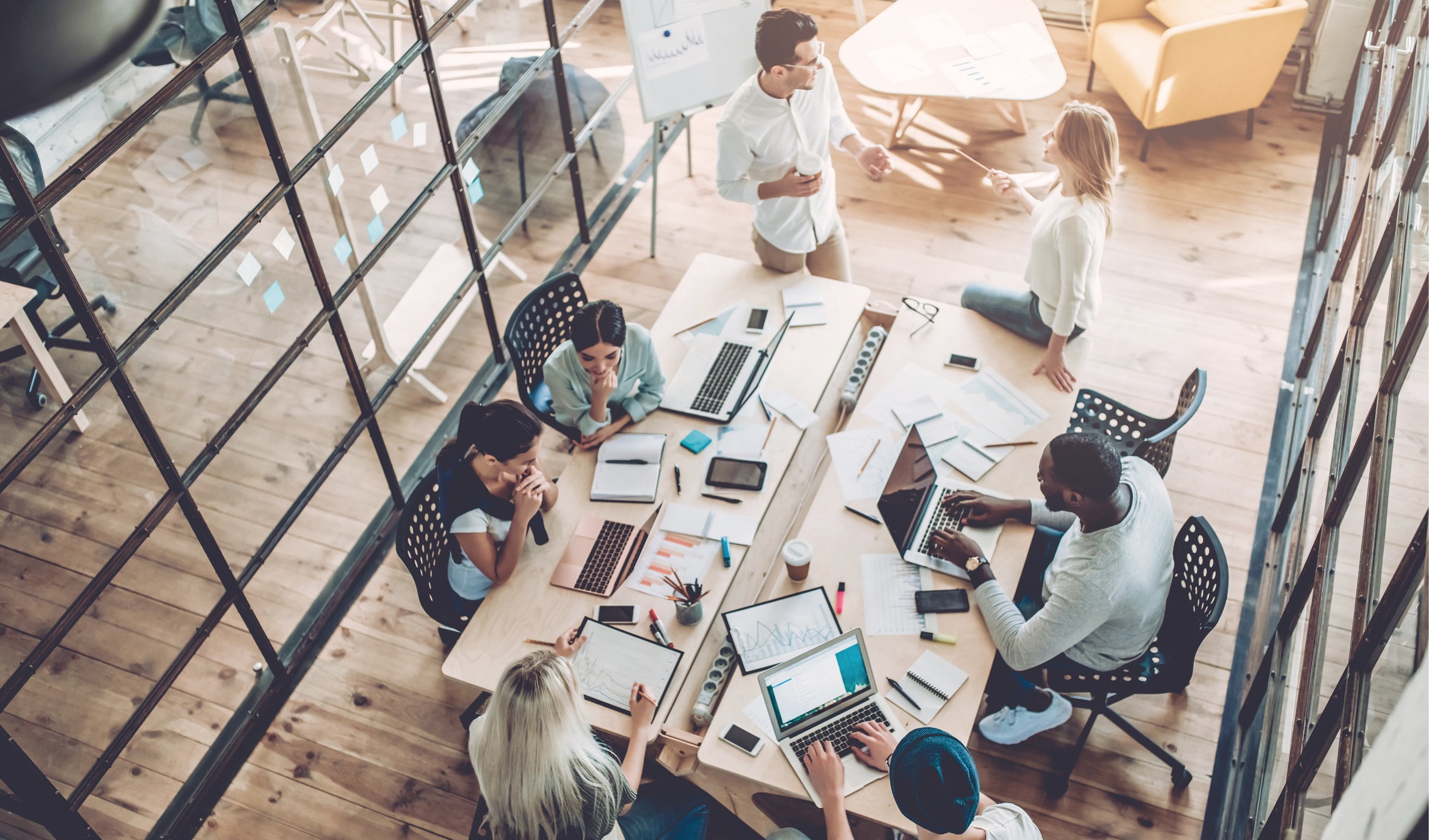 In an age of fast paced technological advances and the rise of the millennial generation, the humble office can at first glance appear to be a passé topic.

The reality is that despite changes to the way the world works, most of us still spend a large proportion of our working lives in the office.

The adage that property is the second largest overhead remains true for most businesses. Setting aside prosaic issues such as cost for the time being, workspace is a key battle ground in the ‘war for talent’. Accordingly, an impending lease expiry or indeed any other significant lease event such as a break clause is worthy of detailed consideration.

One of the first points to consider is whether the existing premises are still fit for purpose. It may be that your business has been based in the same office under a conventional lease for the last ten years. This does not necessarily mean that the next office should be of the same mould.

The stratospheric rise of WeWork has been well documented and it is now the second largest occupier of office accommodation in London after the Government. The allure of WeWork goes far beyond the ‘industrial chic’ interior design and whimsical extras such as free beer. Businesses enjoy the ready-made eco-system that co-working can provide and the collaborative opportunities that arise from that. Occupiers are willing to pay a premium over the cost of conventional offices for this experience and to avoid the hassle associated with leasing offices directly from landlords.

Established companies are strategically taking space in co-working environments in order to connect with start-ups for whom serviced offices are a natural habitat. 30% of WeWork occupancy is now comprised of ‘enterprise’ customers such as HSBC, Deloitte and Microsoft, who take significant amounts of self-contained space in WeWork centres, allowing them to retain their own corporate identity within a dynamic co-working centre. This approach helps traditional employers to attract millennial talent.

For many occupiers a traditional lease arrangement remains attractive. Generally speaking, landlords are seeking long term secure income streams, however the quid pro quo for a tenant’s commitment is generally a better deal. As with most areas in life, flexibility comes with a price. Longer lease commitments will normally be accompanied by generous rent-free periods, the value of which can be invested in the tenant’s fit out.

Just because an office has been procured conventionally, this doesn’t preclude innovative use of the space. A modern workspace needs to be able to support agile working with space for different forms of collaboration. As health and ‘living well’ become increasingly prominent considerations, so it is that ‘sit/stand’ desks have become increasingly common. Whilst they represent a significant initial investment, anecdotal evidence suggests that they can pay for themselves in increased productivity.

Beyond the physical issues associated with an office, careful consideration needs to be given to the wider lease terms. All too frequently tenants surrender their statutory renewal rights when taking a lease. With a contractual lease expiry date approaching, an ‘inside the act’ lease can be invaluable, allowing occupiers to call for a new lease term that properly reflects the demands of their business rather than the then prevailing norm for lease lengths.

Break options need to be carefully drafted in order to ensure that they are genuinely operable at the break date. Landlords and their advisers will often seek to attach such extensive conditions to breaks to effectively render them inoperable. Thought also needs to be given to end of lease liabilities such as reinstatement obligations and how the tenant might limit that cost exposure. There is, of course, also the small matter of agreeing the rent!

Following extensive consolidation by the large real estate consultancies, the marketing of available offices has ended up concentrated in the hands of a few agencies. Those agencies also advise occupiers which has given rise to an increasing amount of ‘double-dipping’ and therefore conflicts of interest. Tenants should be alert to this issue as conflicts may not be immediately apparent. For example, whilst the tenant’s adviser may not be actively employed by the landlord in respect of the building that the tenant has identified as their preferred option, the agency may have a significant relationship with the landlord through other instructions - independent advice is key.

This article was contributed by Christopher Aquilina, Director, Spring4.