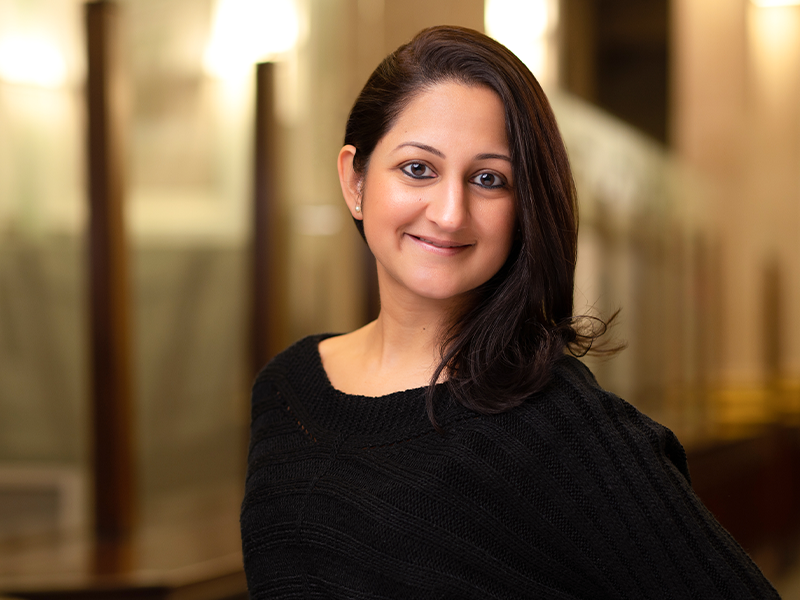 Yet further changes to the taxation of UK real estate have been introduced. Since 6th April 2019, the scope of UK Capital Gains Tax (“CGT”) has been extended to catch gains on the sales of shares of companies whose assets consist of, to a substantial extent, UK real estate.

The convenient shorthand term for such companies is “property-rich companies”. Despite the introduction of the non-resident CGT on disposals of UK residential property in 2015, the disposals of shares in property holding companies remained a “safe haven”. This is no longer the case.

The new rules apply if:

The legislation is not, in fact, confined to disposals of shares. In principle, disposals of other interests in property-rich companies will also give rise to a tax charge.

However, there are exemptions available. For example, when the underlying UK land is used for the purposes of a qualifying trade which has been carried on for at least a year prior to the disposal and will continue after disposal. Where this is the case, the 75% UK land condition is deemed not to be met.

There is also a relief for disposal of interests in multiple companies, where they are linked. Various conditions need to be met for the disposals to be linked, one of which is that the acting individual is connected with both/all companies whose shares are being disposed of. The assets of those companies are then aggregated for the purposes of the 75% UK land condition as mentioned above.

Where the disposer is an individual or trust, there will be a requirement to report the disposal to HMRC and pay any CGT that is due within 30 days of the disposal.

Where the disposer is a company, and therefore subject to corporation tax, it will have to register with HMRC within 90 days of making its first disposal. Payment of tax is usually nine months and one day after the end of the accounting period.

UK property held by non-residents has been a particular target for tax changes in recent years. The intention of these new rules is to align the UK with other countries and remove the advantage which non-residents benefit from.

The Government’s campaign of reform to the rules on the taxation of UK land is ongoing and it shows no signs of slowing down. But where does it end?

At present, UK property holding companies that are incorporated outside of the UK incur no Stamp Duty Land Tax (“SDLT”)  when transferring shares outside of the UK. The government might try to close this obvious gap - watch this space! 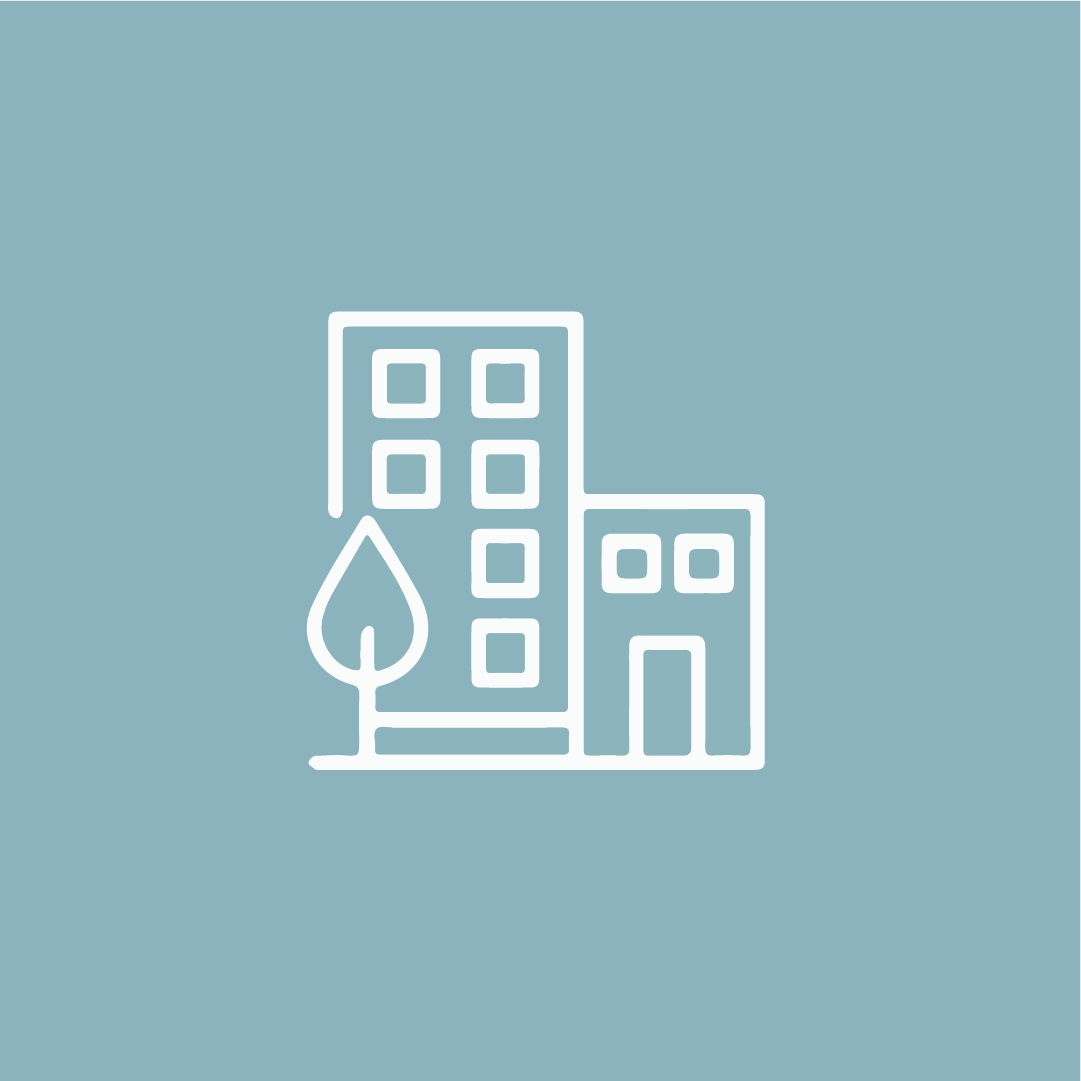