The importance of finance due diligence in mergers & acquisitions 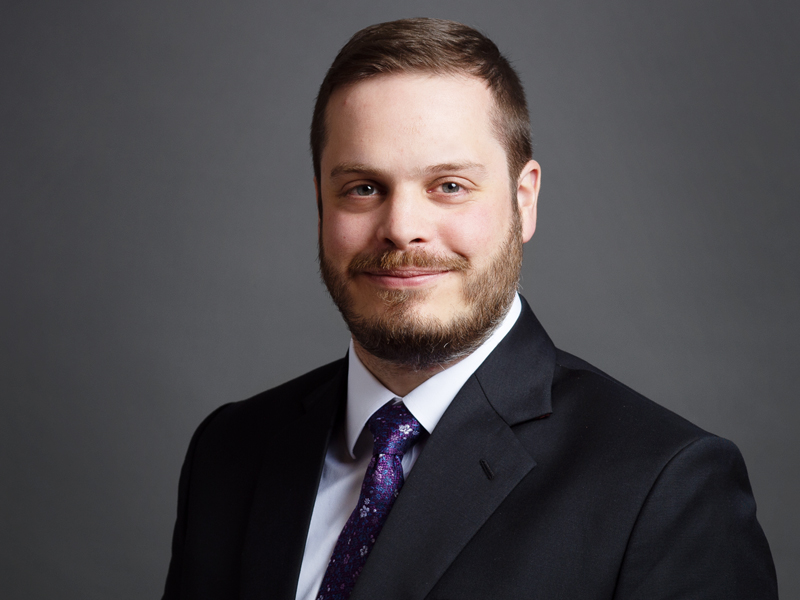 Broadly speaking, Financial Due Diligence (“FDD”) is an investigation of a business’s finances. The aim of FDD is to provide the fullest possible visibility over the financial and taxation aspects of the Target’s business.

To illustrate the importance of FDD, we have set out the key benefits of FDD during two stages of a transaction: (1) during the deal negotiation; and (2) post-completion.

During the deal negotiation

Our FDD analysis seeks to identify trading issues within the Target which can be used to reduce consideration paid on completion, or in extreme circumstances, it will give the Purchaser assurance to walk away from the deal where the risks cannot be mitigated. Common issues include one-off, significant, movements in revenue or costs, and decreasing growth trends. Vendors may attempt to recognise revenue upfront or push costs to outside the date range reviewed to inflate the Target’s earnings. Other issues include an over-reliance on a small number of key customers. Such reliance could present a risk to the Purchaser, with any change in the customers’ trading ability likely to have a material impact on the Target’s own trade. Once identified, such issues can be used as a price negotiation tool for the Purchaser, potentially helping the Purchaser to secure a lower price.

Other key trading issues we commonly identify include difficulty in collecting debts or identifying high historical levels of bad debts. If the bad debt is a considerable proportion of the business’s receivables, it may indicate an overstated balance sheet for which the Purchaser will pay for as well as illustrate an issue with the longevity of the Target’s clients (and thus the sustainability of income). It is, therefore, necessary to include appropriate mechanisms and warranties in the SPA to account for this and give certainty to the Purchaser that they are not paying for assets that do not carry an economic value. The identification of issues in the Target’s customer base will aid the strategic decisions required by the Purchaser post-completion.

These findings also highlight issues in operations (controls and systems), and specifically to finance, accounting treatment for financial items.

Identifying and agreeing a ‘normal’ level of working capital forms a crucial element in most corporate transactions to ensure that its day-to-day operations can continue to run smoothly post-completion. This process is a subjective task and is an important negotiation point in most deals, with a common adjustment to consideration reflecting any shortfall (reducing consideration paid by the Purchaser) or surplus (increasing consideration paid by the Purchaser) to the agreed value ‘normal’ working capital.

The complexity, subjectivity and often the material quantum of this area makes it a key matter to agree early on. The FDD process will provide support to the Purchaser in these negotiations. Without the support provided by the FDD analysis, it can be challenging for the Purchaser to justify their target normalised working capital.

Additionally, a FDD provider will analyse a target’s ‘quality of earnings’ to identify the sources and consistency of the Target’s income and expenses. Changes in accounting policies can result in inflated profit in the year, non-market rate director salaries can present significantly lower costs than would be expected, and other one-off items can mean that the earnings presented historically are misleading. Any manipulation of earnings, whether intentional or not, can mislead the Purchaser on maintainable earnings post-Completion, and impact the calculation of working capital adjustments. It is therefore important that this is reviewed early on.

Usually, deals are agreed on a debt-free cash-free basis. Consequently, consideration paid by the Purchaser is reduced by the value of debt inherited. The definition of debt varies from deal to deal but generally includes many items beyond regular bank debt, such as intercompany liabilities, tax liabilities, accrued bonuses, office dilapidation provisions, lease obligations and litigation liabilities, amongst other items. Tests and checks are performed by the FDD provider to identify all such debt items, including any contingent liabilities, commitments or liabilities which may not be disclosed on the Target’s balance sheet. During FDD analysis, items are often found which should be treated as debt and consequently reduce the consideration to be paid by the Purchaser.

In addition, the Vendor may attempt to argue that some debt items should be treated as part of working capital, as such treatment may have a lesser impact on consideration. Having an experienced adviser will strengthen the argument to record liabilities as debt to maximise the £ for £ deduction to consideration.

Tax due diligence is a key part of FDD and involves reviewing a Target’s historical taxation affairs, including, but not limited to, corporation tax, VAT and PAYE. This process helps the Purchaser to understand the exposure to taxation liabilities, and protect against this exposure by the inclusion of appropriate protections in the SPA.

5. Advice throughout the process

Throughout the process, the FDD provider is able to give invaluable advice on many aspects of the deal. Such advice includes, but is not limited to, reviewing the SPA to ensure it includes appropriate protections for the Purchaser and aiding with negotiations on adjustments. One key area where FDD advisors add value is in the review of the completion mechanism through which consideration is calculated and the completion accounts are drafted. This includes specific policies on the completion accounts and, in particular, drafting the proforma which defines how each balance sheet item will be treated. Further information on drafting of the completion accounts is discussed within the post-completion section.

Post-deal integration and management is key and often overlooked by Purchasers who are not advised accordingly. To ensure a successful integration, it is important to review issues identified in the FDD process and implement changes accordingly.

We often see businesses who do not have a structured control environment with detailed processes and systems. The result of a poor control environment is inaccurate, unreliable and incomplete accounting records. From a statutory perspective, the use of inaccurate data may lead to incorrect returns and subsequently result in fines and penalties, where identified by a statutory body/regulator. From a strategic perspective, it may result in poor decision making by senior staff and thus not capitalising on key commercial opportunities.

Where we have identified weak and manual systems during the FDD procedures, we are sometimes engaged by the Purchaser to advise on implementing a proper control framework and appropriate systems.

During our review of Target’s financials, common findings are the improper application of:

If the acquisition was made by a larger company, the integration of the financials can be messy, especially if the Target did not apply accounting policies properly. To integrate the Target, a significant amount of time is required to undertake a ‘deep dive’ into the transaction listings and rebuild the financial statements. Being aware of these issues early on allows the Purchaser’s integration team to plan resources better and ensure the acquisition process is smoother.

In a set period of time (often around a month) after completion, a set of financial accounts known as the ‘completion accounts’ are prepared by either the Vendor or the Purchaser. These accounts are prepared based on the accounting policies required by the SPA. As the actual financial position of the Target is unknown at completion, the completion accounts are used to reconcile the estimated financials included in the SPA to the actual financials. The difference between the estimated financials such as debt, cash and working capital and the actual results in an adjustment to the consideration amount. The importance of having an FDD provider for the completion accounts is to ensure that the Vendors advisers does not deliberately include, exclude or interpret an item in the SPA in a way that it was not intended or implied and adversely impacts the price paid by the Purchaser in the transaction.

How Gerald Edelman can help

Gerald Edelman is a leading mid-tier accountancy and advisory firm. We provide our clients with a full range of business services, including audit, accounting and other compliance services, as well as other advisory services that enable you to think beyond compliance and excel beyond your limits.

Should you require further assistance and advice in financial due diligence assistance for purchasing, selling, or other transaction advice, contact me or a member of our team.