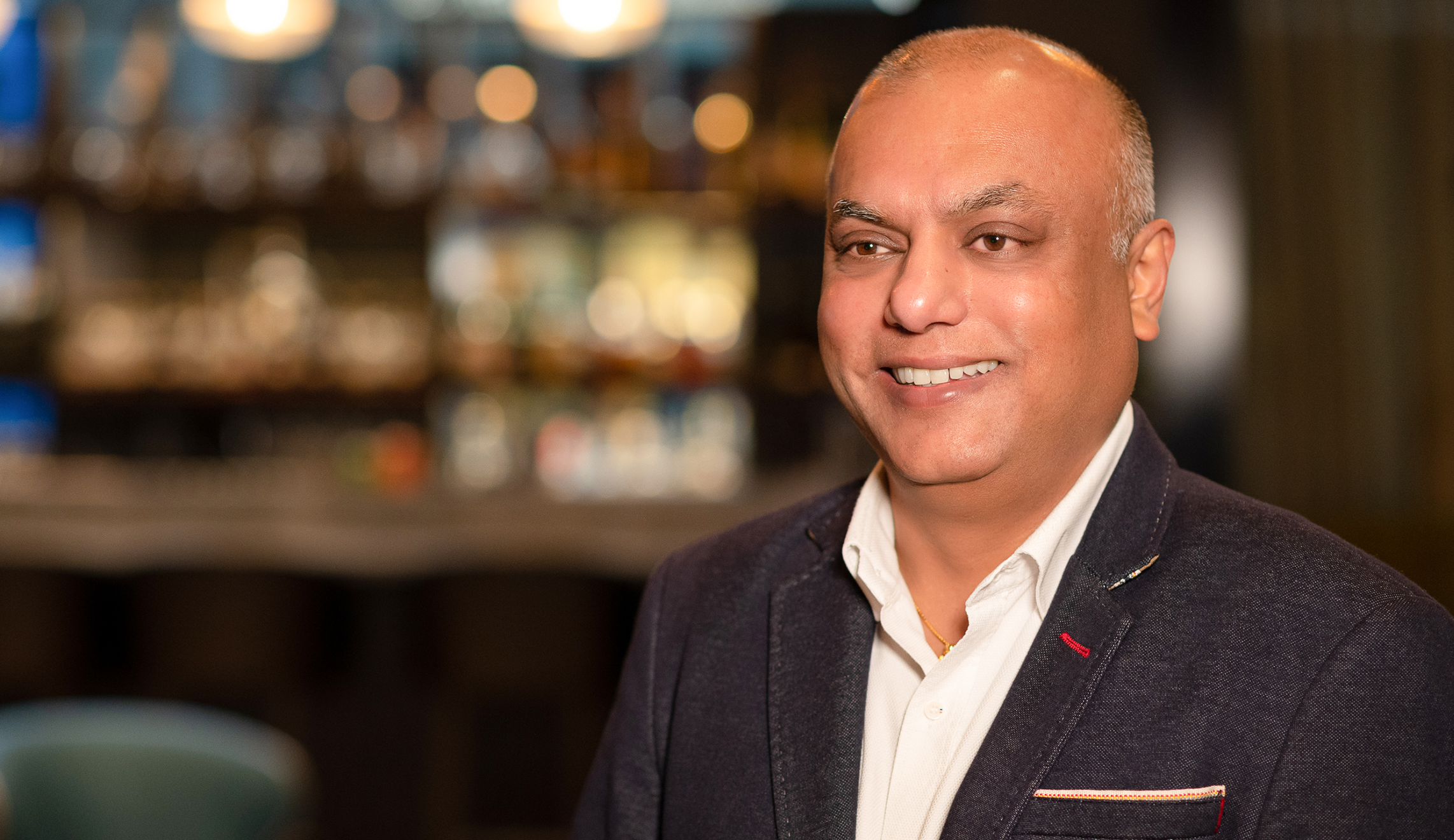 "Hemen is immediately responsive to all of our requirements.  The swift advice that he provides on some of our more “out of the box” requests demonstrates a technical ability on which we have come to rely.”

Nothing brings me greater satisfaction than knowing that I have helped a client by bringing clarity of thought to a situation, solving a problem or getting past a difficulty. My definition of a good day is one when my support has put a client at ease or helped to lift a weight off their shoulders.

My time is divided between focussing on corporate finance, mergers and acquisitions, valuations, financial modelling and reporting to a wide range of businesses, across multiple sectors whilst also overseeing a large portfolio of audit clients. I have a keen interest in FCA regulated entities and work closely with several clients in this space. I am on the FCA register as an approved person, authorised to approve financial promotions on behalf of the firm.

If you’re interested…
I graduated in 1997 with a degree in Economics and Finance and first joined Gerald Edelman in 2000, subsequently qualifying as a Chartered Certified Accountant in 2002. Having gained a solid grounding in audit, I left the firm in 2005 to broaden my corporate finance experience and returned a year later. I was admitted to the partnership in 2013.

What is the most daring thing you’ve ever done?
Base jumping. I have a fear of heights so what better way to conquer my fear?

What one piece of advice would you give your 10-year-old self?
No matter how difficult the situation, never allow yourself to be stressed. A calmer mind is the key to problem-solving!

If you could have dinner with anyone who would it be?
Warren Buffett – he is the most successful investor in the world and I am intrigued to gain an insight into his perception of the business world.

Who inspires you?
As a child growing up, I used to see a street vendor who was a double amputee with no arms. He had the incredible talent of making wooden toys using his feet. Despite his struggles, he never asked for help and earned whatever he could. He always had a smile on his face and often used to give the toys away to those who couldn’t pay for them. That street vendor has had such a positive impact on my outlook on life.