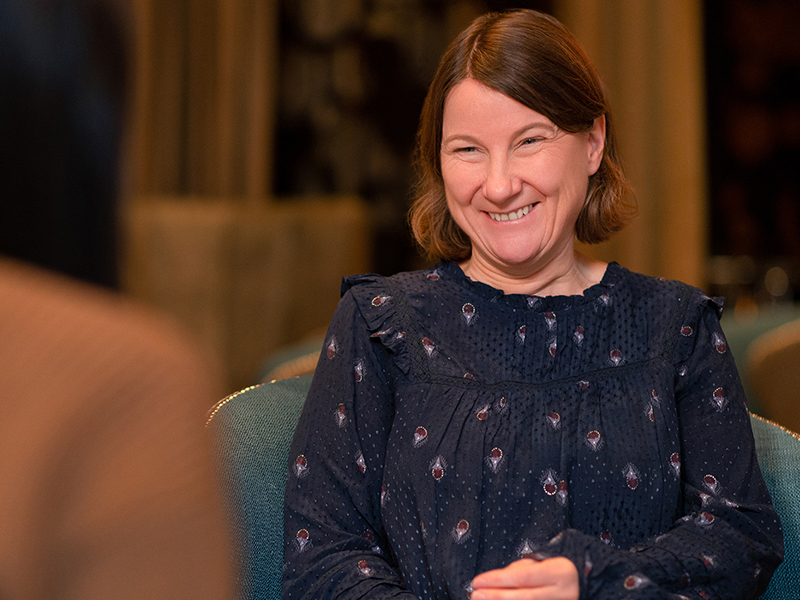 A recent court ruling has called the following into question: Can a company with Model Articles be run by a sole director?

The recent case of Hashmi vs Lorimer-Wing at the High Court has unexpectedly issued a judgement that has implications for any private company with a sole director that has adopted the Model Articles – or bespoke Articles of Association that are based on the Model Articles.

Specifically, they have decided that these Articles (which specify that, generally, the quorum for director’s meetings is two) do not permit a lone director to exercise decision making powers.

On that basis, a sole director would not be able to make valid decisions alone and, if they do so, they may be deemed to be acting without authority, invalidating that decision.

The background to the case

Fore Fitness Investments Holdings Limited (the “Company”) was incorporated with a sole director named Lorimer-Wing. A second director, Hashmi, was subsequently appointed and both directors were also shareholders of the Company.

Disagreements then arose between the director-shareholders, which culminated in Lorimer-Wing informing Hashmi that he had been removed as a director, leaving Lorimer-Wing as a sole director once more.

It is hoped that the government will amend the Model Articles to remove the provision for a quorum of two or that the Hashmi vs Lorimer-Wing decision may be appealed.

However, in the meantime, the general advice for companies with Model Articles and a sole director is to:

We are currently working to identify any of our company secretarial clients that may be affected by this ruling and we will then be in touch with a suggested course of action. In the meantime, please contact our team if you have any queries.