Is a global recession on the horizon? 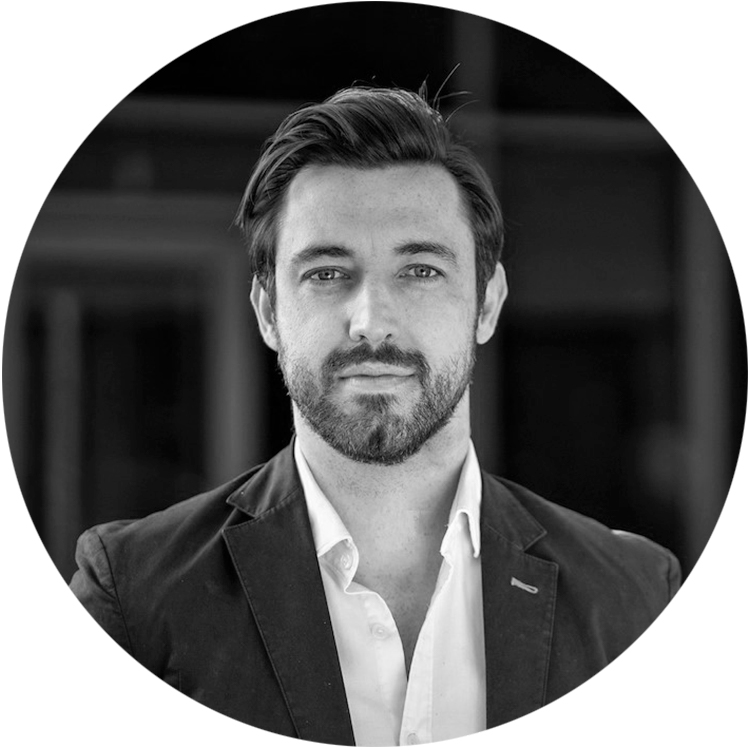 With the war in Ukraine and ongoing repercussions from the pandemic, fears that a recession could happen in the UK and globally are rising.

The Bank of England has already warned that the UK will fall into recession, after raising inflation to 10.1%, which is more than 5 times higher than the Bank’s target. It is also the highest rate in almost 30 years. Financial services firm Citi suggested that the UK’s cost of living is “entering the stratosphere”, potentially hitting 18% early next year.

In the eurozone, Germany’s Bundesbank warned that inflation could hit 10%, and hinted at a recession on the horizon for Germany too. They said: “Declining economic output in the winter months has become much more likely” due to the risk to gas supplies.

Likewise, the worry of recession is also growing in the US as inflation has peaked. According to economists in a Reuters poll, the Fed is likely to raise its interest rate by 50 basis points in September. As a response to these threats, the US dollar has been propelled to its strongest against the pound for 30 months, and to a 20-year high against the Euro.

With the US dollar being the world's reserve currency (and denomination for many international business deals), it remains a default safe haven for investors facing currency uncertainty.

What does this mean for your business?

These economic and political events have caused significant movement in the currency markets, making it very challenging for businesses to plan for their cashflow. If not planned for correctly, movements like this can have seriously eroded profit margins, and add to costs.

If you have any concerns about these movements and would like to speak to an expert about reducing currency risk, please speak to Gerald Edelman’s dedicated partner: Smart Currency Business. Tobias.woodward@smartcurrencybusiness.com