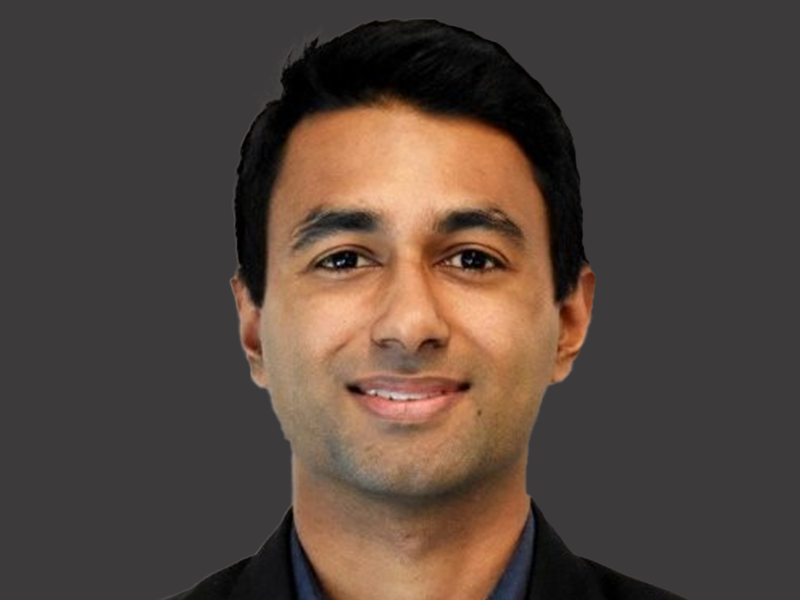 Earlier this year, I worked on an M&A deal where the buyer was a financial investor. In such cases, their primary objective in the acquisition is to generate a profit from their investment over time, rather than acquiring to scale or diversify an existing business operation.

With financial investors, we typically find that they have an objective of exiting the investment within three to five years post-acquisition. However, in this instance, the buyer’s intention was to hold the company indefinitely. One of the rationales for long-term investments such as this is to realise value through compounding.

Compounding is the ability of an asset to generate earnings which are then reinvested or remain invested, and in turn, generate their own earnings. In other words, compounding refers to generating earnings from previous earnings. Over time, this concept can deliver exceptional returns for investors, especially when calculating the return based on the original investment value.

There are three key ingredients in the recipe for compounding:

All three of these are critical to realising value through compounding. It is extremely important to be patient, stick with the strategy, and ride out any market / personal volatility. Rash decisions made due to short-term deviations from the norm can destroy the base that has been developed, often eliminating the ability to realise significant value in later years.

Miguel was invested for 80% of the time that Olga was invested for. However, Miguel’s nominal gains were only 58% of that of Olga. Had he invested two years later, this would have dropped to 46%, despite having been invested for almost three-quarters of the length of Olga’s investment. This indicates how valuable a long-term investment strategy can be, and how much of the total nominal return is typically generated in the later years.

When I was younger, I remember the words that someone mentioned to me – ‘buy and never sell’. At the time, I didn’t fully appreciate why this could be such a valuable investment strategy. The concept is simple, long term investing allows for sustained compounding, providing investments with the opportunity to benefit from the snowball effect.

If you are considering selling your business, raising investment for growth, or acquiring/investing in a business, please do not hesitate to contact one of our specialist Deal Advisory team.