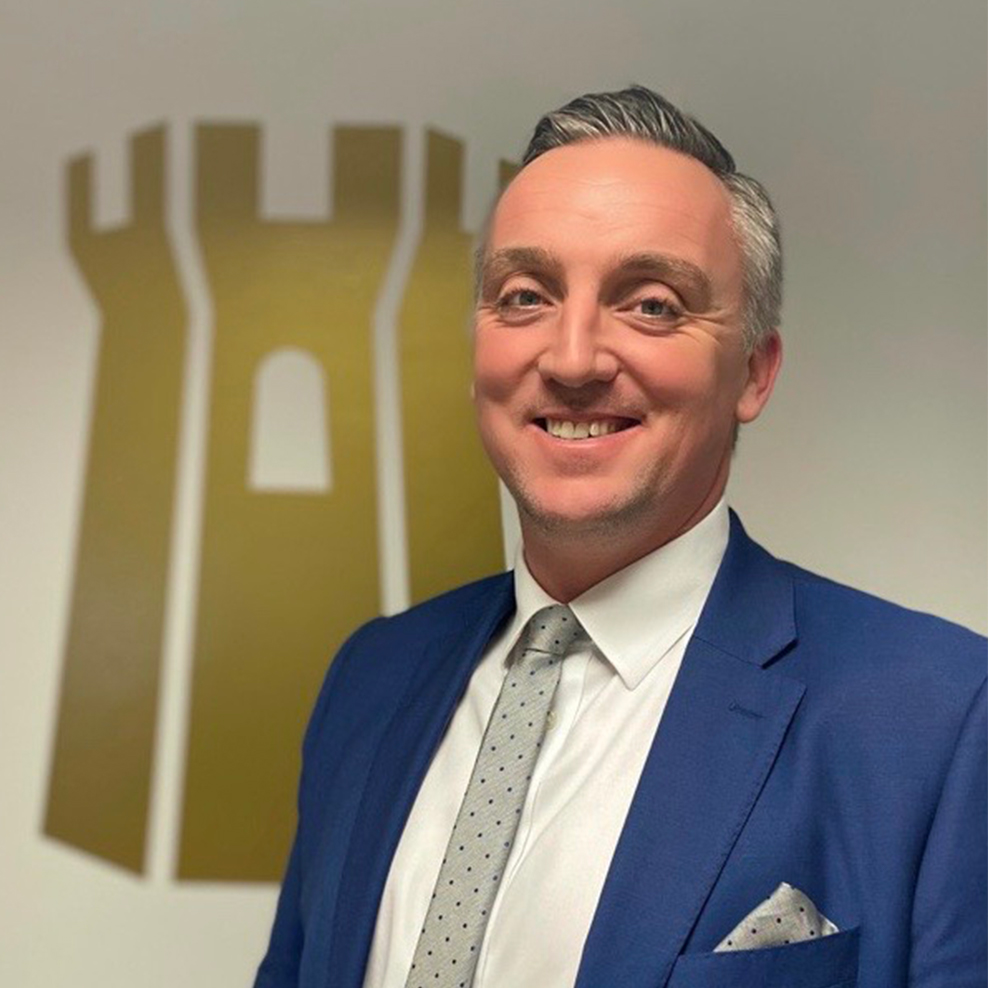 The FA20 received Royal Assent in July of last year, with the much publicised inclusion of the return of Crown Preference, after a 17-year break!

What was less well publicised was Schedule 13 of the FA20.

Schedule 13 gives HMRC the ability to pursue personally the officers of a company for that companies debt – in certain circumstances.

The focus of this part of the legislation, and clarified by the guidance issued by HMRC, seeks to put a spotlight on individuals who have been involved with companies that have become insolvent and have a tax liability with HMRC, thereby allowing HMRC to issue ‘joint and several liability notices’’.

While many stakeholders in the insolvency industry are alert to Phoenix situations, and further, while HMRC state this relates only to a small minority of companies, it will potentially leave Directors personally exposed.

In essence, the ability for HMRC to issue the notice referred to above, rests on 4 tests, all of which must be met.

A summary of the tests is below (as extracted from the HMRC website):

A joint and several liability notice must be given within two years of the day on which HMRC first became aware that the conditions for giving notice have been met.

The liability attributed could be far-reaching and will incorporate not only unpaid taxes to the date of the notice but also, any tax liability of the new company for a period of 5 years forwards.

The provisions of the Finance Act 2020, together with the treatment of misappropriate BBLs and CBILs Loan applications, and additional statute giving greater powers of investigation for company dissolutions, implies there will be a lot more scrutiny of failing companies.

As we emerge from the COVID-19 pandemic, the implementation of statute and additional powers to HMRC is providing a greater risk to company directors. The best advice to any business owner concerned with the viability of their business, and the personal impact it may have on their own financial position, is to seek advice early and assess the options available to protect the business and themselves.