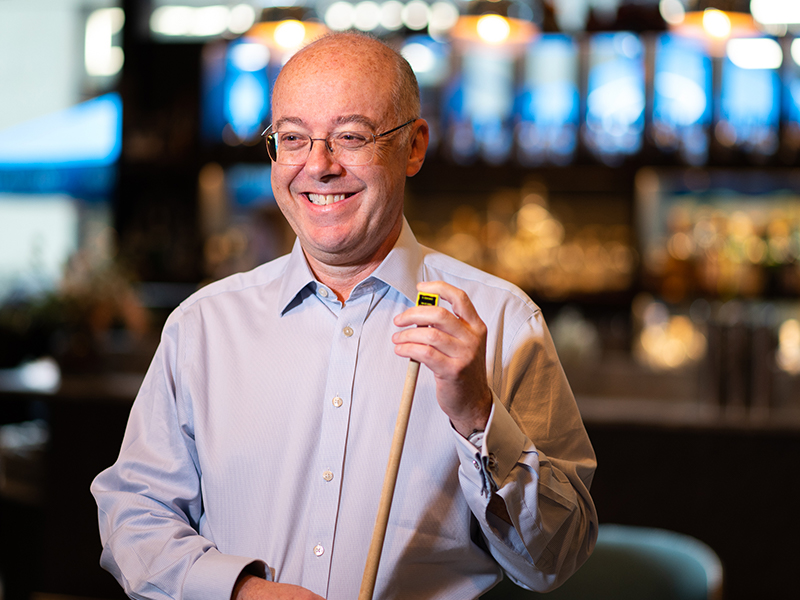 During the Budget, Rishi Sunak announced new pension rules that are now in effect.

Indeed, pension contributions are probably not at the top of everyone’s list right now, but for those whose year-end is in the next few months or businesses that still have continuing cash flow, they should be considered. It is also thought that these new rules whilst applying to everyone, will particularly benefit doctors and medical consultants who face large tax bills on extra pay.

The annual pension allowance is the maximum amount of pension savings that individuals can build up in a year. The annual allowance is £40,000, which is reduced or 'tapered' for those earning over £110,000 a year.

Since April 2020, the ‘threshold income’ and ‘adjusted income’ limits that are used to calculate the tapered annual allowance have increased by £90,000. This means individuals with a ‘threshold income’ of between £110,000 and £200,000 and ‘adjusted income’ between £150,000 and £240,000 will no longer be impacted by the tapered annual allowance. (Note, adjusted income is all income plus any pension contributions paid by an employer). This means a full £40,000 can be contributed into a pension plan in the tax year, either by the individual, the employer or indeed a combination of both, as long as the £40,000 is not exceeded.

Furthermore, for the highest earners – those with an ‘adjusted income’ of £300,000 or more and still fully impacted by the tapered annual allowance, the minimum annual allowance has been reduced from £10,000 to £4,000.

The changes in annual allowance will give some people greater opportunities for pensions savings.

To read more about changes to pensions, savings and investments, view our budget update.