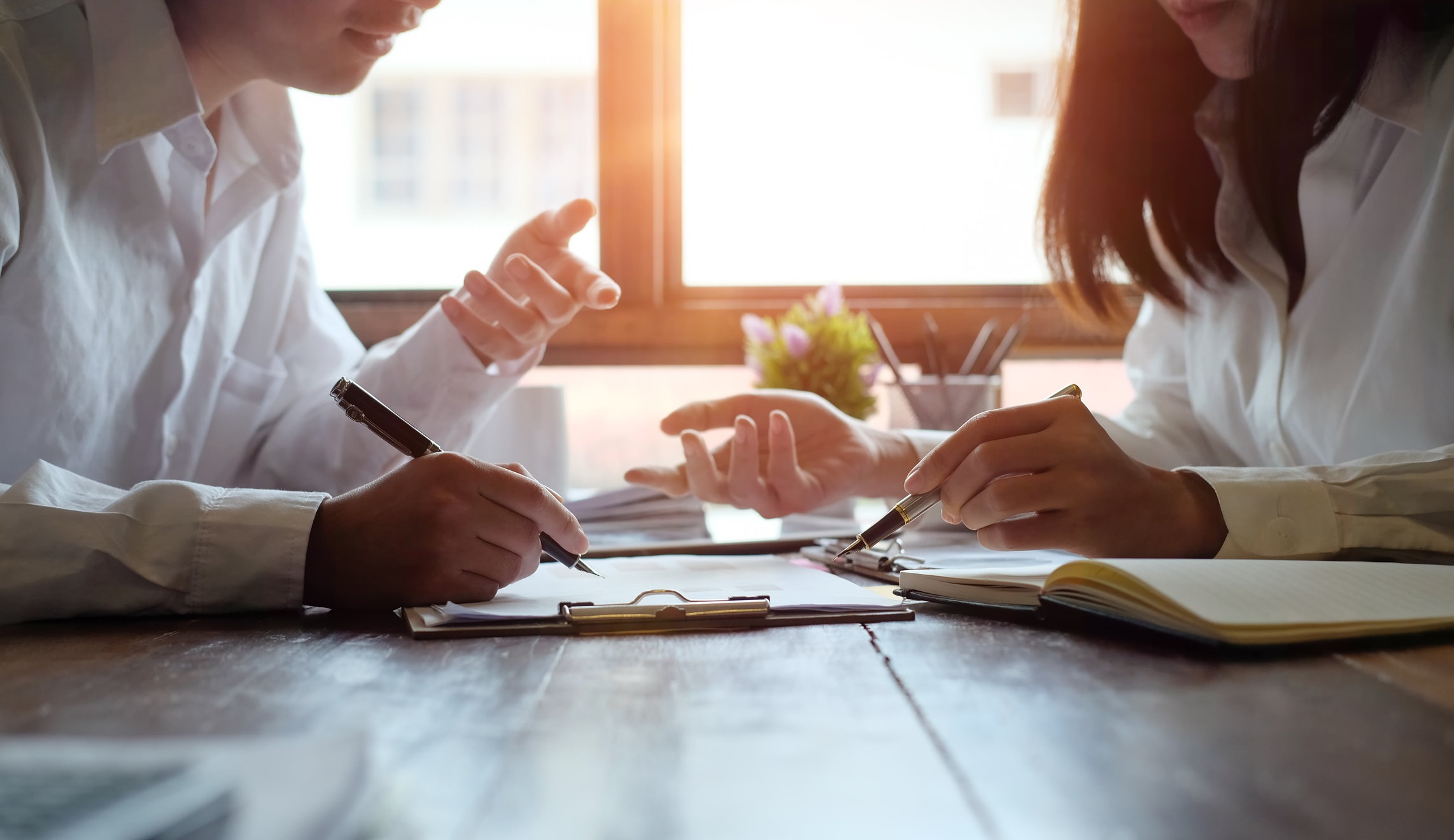 The International Tax Round | March 2019 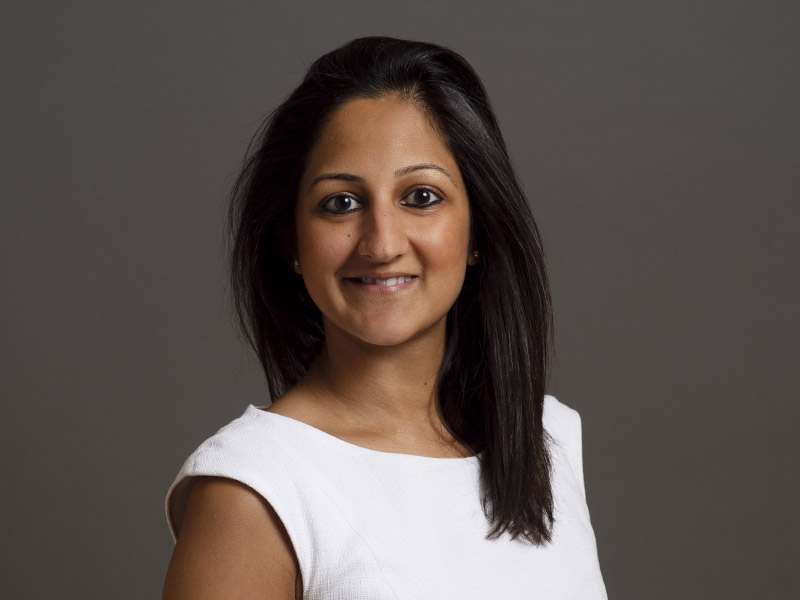 Sonal Shah is the editor of our International Tax Round and this edition features contributions from Julian Goldie, Graham Busch, Richard Staunton, Sonal Shah and Amal Shah.

SDLT: surcharge for foreign buyers
Theresa May made a surprise announcement in early October of proposals for an SDLT surcharge for foreign buyers of UK residential property. The surcharge is expected to be 1%. A consultation has been launched by the government. This is not without precedent: Canada, Singapore and New Zealand have all introduced some kind of foreign purchaser restrictions already, and New South Wales, Australia introduced a 4% surcharge purchaser duty on foreign buyers in 2016 which was raised to 8% last year. It is not yet known whether there will be any exemptions from the charge, but overseas investors in student accommodation, care homes and others will be keenly watching this space.

Additionally, the government is proposing to introduce a separate, less complex set of rules for determining residency.

The deadline for responding to the consultation is 6th May 2019 – watch out for an update in the next edition.

Under the Anti-Tax Abuse Directive (ATAD), authorities will tax profits moved to low-tax countries, where the company does not have any genuine economic activity, and member states will also be able to tackle tax avoidance schemes in cases where other anti-avoidance provisions cannot be applied.

In an EU Commission statement on ATAD, Pierre Moscovici, Commissioner for Taxation, said although the battle is not yet won, ATAD ‘marks a very important step’ in the fight against tax abuse.

Three of the agreed measures which came into force on 1st January 2019 are:

Further rules addressing hybrid mismatches are also being implemented and will take effect from January 2020.

Technology giants forced to pay tax on the sales they generate in the UK
One of the biggest headline grabbers in the UK Budget 2018 was plans to introduce a Digital Services Tax (DST) from April 2020, to ensure certain digital businesses pay tax reflecting the value they derive from UK users. The Chancellor said that “established tech giants” will be targeted, rather than start-ups. The DST is proportionate, narrowly-targeted and is intended to ultimately be a temporary tax, to be replaced by a comprehensive global solution. Linking this to a global solution, the Organisation for Economic Co-operation and Development (OECD) is to push for global agreement on a new approach to corporate taxation to meet the challenges arising from digitalisation of the economy, which would include revisions to the arm’s length principle and a focus on taxing profits where they are derived, with the aim of introducing new rules by 2020.

Automatic Exchange of Information (AOEI)
Exchanges commenced in September 2017. By November 2018, over 4,500 bilateral exchanges had taken place between 86 different countries. Each such exchange contained detailed information on the financial accounts held in the sending country by taxpayers’ resident in the partner country. This marks a major shift in international tax transparency and the ability of participating countries to ensure tax compliance. More countries are expected to commence exchanges in the next few months.

Low or No Tax Jurisdictions and Substantial Activities
This represents a focused attack on jurisdictions with either a nil or a nominal corporate income tax regime, i.e. the ‘traditional tax haven-type’ countries. These jurisdictions will be required to demonstrate substantial activities within their borders to avoid being labelled as promoting ‘harmful tax practices’. The areas of concern here include inter alia, intellectual property, holding companies, headquarters, distribution centres, financing operations and others. Significant activities (e.g. local operating expenses) and a physical presence (e.g. full-time employees) would need to exist in the relevant jurisdiction. Reaction to such practices could include the adversely affected country denying tax deductibility of the related expense, treating the no or low tax recipient as a Controlled Foreign Company, the imposition of punitive withholding taxes, etc. Clearly the ability to shift profits to such jurisdictions is being severely curtailed.

All of the above have hidden implications and ripple effects, which property owners should consider carefully.

VAT on imports after No Deal Brexit
Currently VAT is levied when goods enter the UK. If the UK leaves the EU on 29 March 2019 the government will introduce ‘postponed accounting’ for import VAT on goods brought into the UK. This means that UK VAT registered businesses importing goods to the UK will be able to account for import VAT on their VAT return, rather than paying VAT on or soon after the time that the goods arrive at the UK border. This reverse charge will apply both to imports from the EU and non-EU countries and will ensure equity of treatment.

For businesses importing from outside the EU, there will be an immediate cashflow benefit, and those trading within the EU will, in many ways, continue to account for VAT as they have already been doing.

Businesses importing goods from the EU will be required to follow procedures in the same way that they currently do when importing goods from a country outside the EU. This may entail an import declaration, customs checks may be carried out and any customs duties must be paid. A deferment account is also likely to be needed as well as EORI status.

Overall this must be seen as a positive news, and if there is a no deal hopefully there will be similar solutions for other difficult areas.

Retail export scheme
The VAT Retail Export Scheme allows non-EU residents visiting the UK to obtain refunds of VAT on goods they buy for personal export outside the EU. A retailer is not obliged to operate the scheme and must also charge an admin charge for operating it.

Historically the system has been paper based, but HMRC have released an update to this scheme, advising that they plan to digitise the current system to improve the efficiency for both retailers and travellers and also to help reduce fraud. They are currently liaising with businesses who operate the scheme to devise the best way for procedures to fit with digitisation.

This is a further move towards digitising all taxes in the UK. If implemented it should mean that the whole procedure will be much simpler for customers.