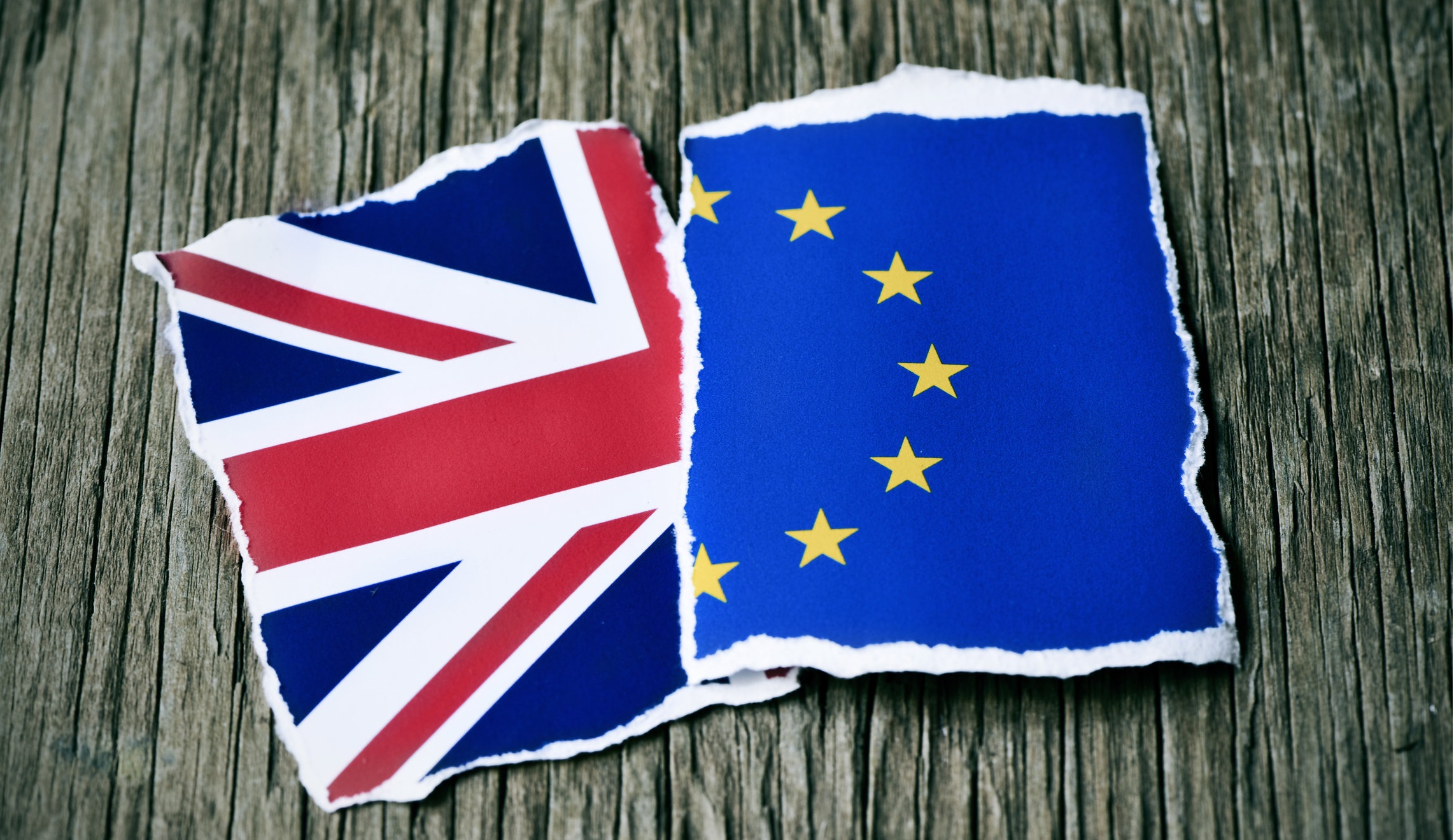 Are your EU workers ready for Brexit immigration? 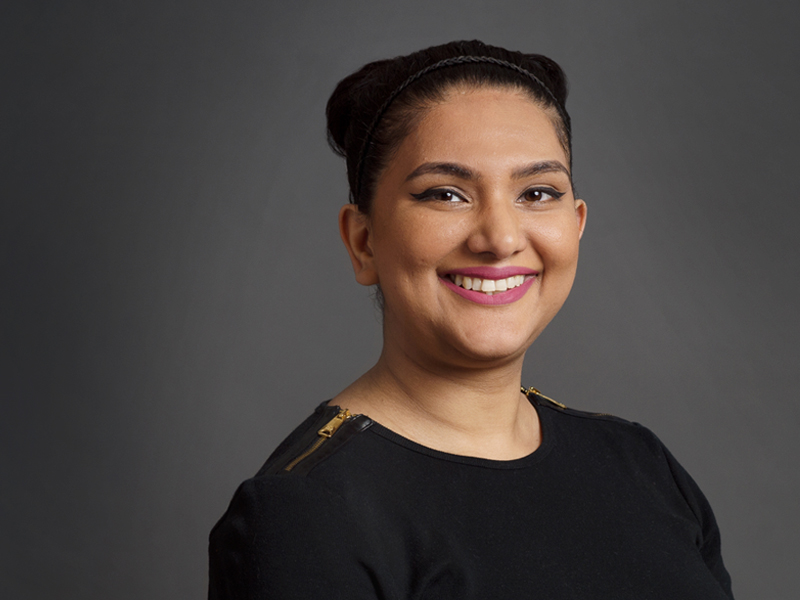 As negotiations for the UK’s separation from the European Union gradually progress, the whispers of worried EU nationals are becoming increasingly louder and, with the uncertainty of EU nationals’ rights, employers seem to be taking a vow of silence.

As 29 March 2019 draws closer, the pressure is on for Theresa May to agree on a deal that works for all. In recent weeks, the UK prime minister has promised that the offer for EU citizens will be ‘generous’ and families will not be split up.

The good news is that, in recent proposals, it appears that there will be an option for current EU nationals residing in the UK to apply for a ‘settled’ status, giving applicants the same ‘indefinite leave to remain’ status as is currently held by many non-EU nationals who have lived in Britain for five years. The Chartered Institute of Personal and Development has revealed that nearly nine out of ten HR practitioners say securing ‘settled’ status would help their EU staff commit to staying in their current employment.

The process
Be warned - as with any type of visa application, if you are an EU national, you will need to jump through a few hoops. You will be required to complete a 15-page form (if you were one of the unlucky 150,000 applicants that filled in the current gruelling 85-page form, you will have to re-apply under the new form), and prove UK residency from a certain date, which will have to be a minimum of 5 qualifying years. Wages and income information will be gathered from the Department of Work and Pensions to help prove residency (if EU nationals were self-employed, this could be tricky) and if you are planning to bring family over, it could become even more complicated.

Once ‘settled’ status is granted, EU nationals will have access to public services such as health care, schools, public funds and pensions. British citizenship will also be available if applicants meet the requirements.

How can employers help?
HSBC is moving seven of its offices out of London to Paris to avoid disruption over Brexit and to diminish the chances of being caught in a labour trap. There are now more resources available which can help EU workers to obtain ‘settled’ status, if they qualify. There is also a new toolkit for employers which has been launched by the Home Office, to help employers communicate the facts to their employees, as well as steps on how to apply for ‘settled’ status. EU citizens can apply voluntarily before Brexit however, the application process officially opens at the end of 2018. Employers should start making their current EU national workers aware of the changes now, so there are no surprises later down the line. EU nationals will have until 30 June 2021 to apply, but after that they will lose the right to claim a ‘settled’ status.

To discuss how Brexit may affect your employees, please get in touch.