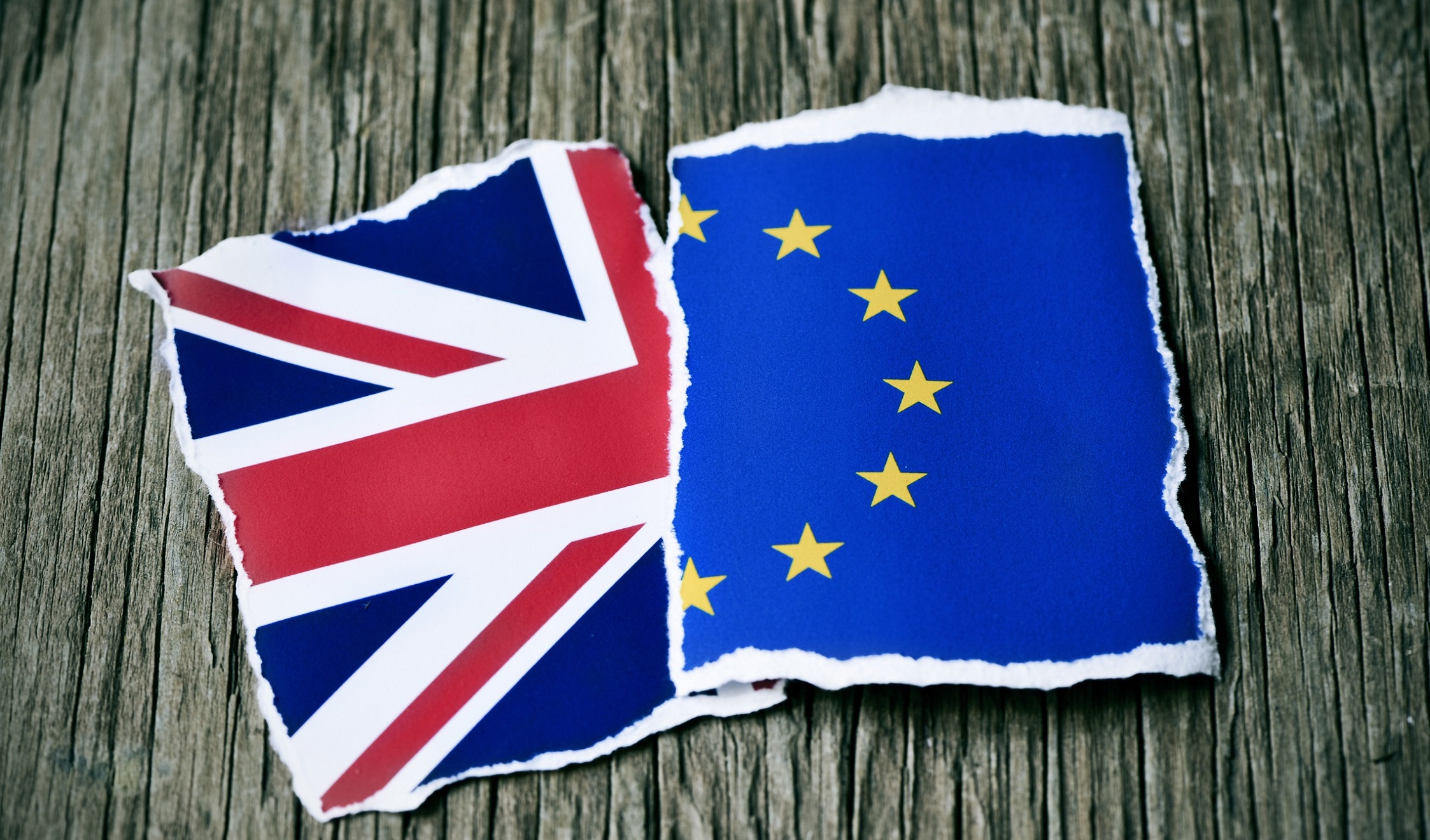 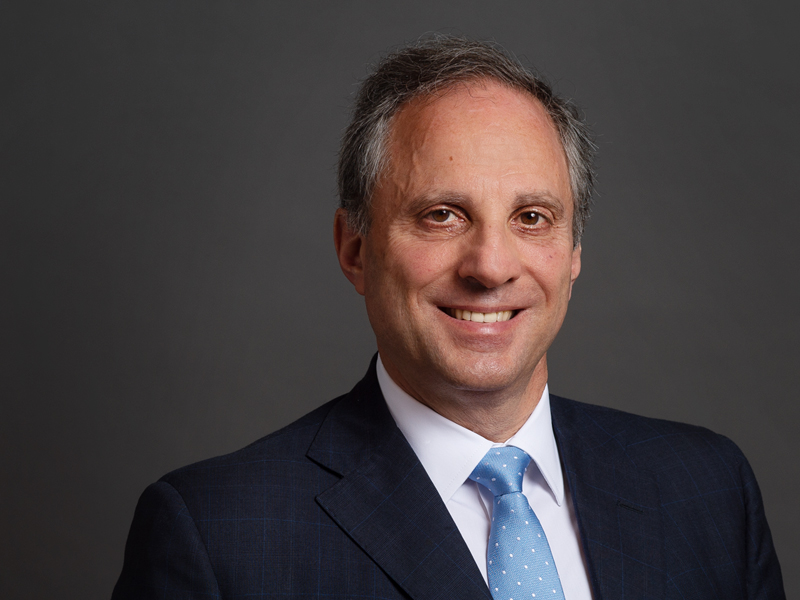 On Sunday, a government report which detailed the impact of a no-deal Brexit was revealed by The Sunday Times. The leaked report, codenamed Operation Yellowhammer, revealed the predicted consequences of the UK leaving the EU with a no-deal on 31 October.

The report outlines the possible worst-case scenarios of a no-deal Brexit. Michael Gove has responded to say it was an "old document" that only looked at "what the very, very worst situation would be".

Here are the key points:

UK citizens in the EU

If you wish to discuss further how ‘no-deal’ may specifically affect your organisation, please get in touch with your GE relationship partner.

*This article is for information purposes only. We are not expressing any opinion on the rights or wrongs of a no-deal Brexit.